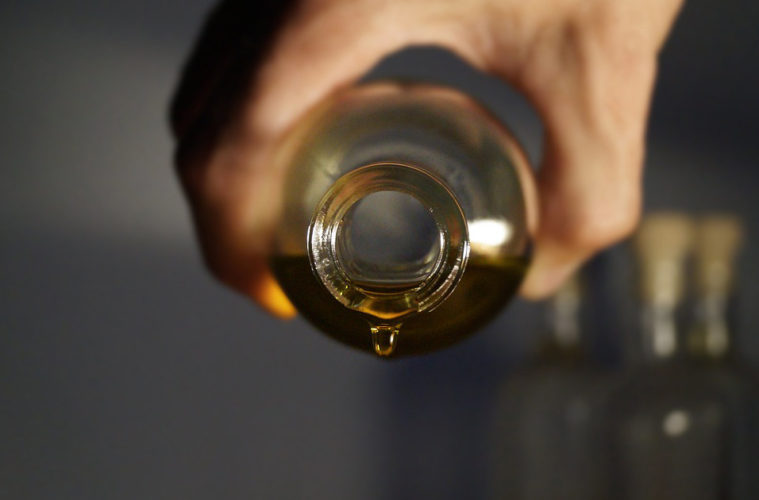 Court Rules in Favor of DEA in CBD Suit

A three-judge panel with the 9th U.S. Circuit Court of Appeals has ruled in favor of the Drug Enforcement Administration (DEA) in its decision to classify cannabidiol (CBD) as a Schedule 1 controlled substance. The court issued its ruling in the lawsuit, Hemp Industries Association v. DEA, on April 30.

The case stems from a December 2016 DEA decision known as a Final Rule to classify an “extract containing one or more cannabinoids that has been derived from any plant of the genus Cannabis” as a Schedule 1 substance under the Controlled Substances Act (CSA).

On January 13, 2017, the date the new ruling by the DEA took effect, attorney Bob Hoban filed suit to block it on behalf of the Hemp Industries Association (HIA) and RMH Holdings LLC and Centuria Natural Foods Inc. The two companies both manufacture products utilizing industrial hemp and hemp derivatives.

At the time the suit was filed, Hoban told reporters that the DEA was overstepping its authority by regulating CBD and other cannabinoids not mentioned in the CSA.

“The Final Rule raises concern that this type of overreach could become more commonplace, continuing to widely affect many industrial hemp companies and a wide variety of products currently marketed for sale,” he said.

The effect on Hoban’s clients and others in the industrial hemp industry could be potentially devastating, he argued. The lawsuit also contended that cannabinoids derived from hemp are protected by the 2014 Farm Bill.

Last week’s decision by the appeals court did agree that the Farm Bill takes precedence over the CSA. But the court still allowed the DEA’s Final Rule to stand. Because none of the plaintiffs had raised their concerns during the public comments period for the proposed rule, they were barred from legal action to challenge it.

Last week’s decision by the appeals court did agree that the Farm Bill takes precedence over the CSA. But the court still allowed the DEA’s Final Rule to stand.

The HIA had hoped that an individual’s comment questioning if pure CBD would be exempt to give their suit standing, but the court disagreed with that assessment. The decision also noted that the DEA had slightly changed the definition included in the Final Rule in response to the individual’s comment.

The 9th Circuit panel also rejected claims the DEA decision violated terms of the Farm Bill and the Consolidated Appropriations Act of 2016 because the original notice of the rule change was made in 2011, predating both of those laws.

Not All Bad News for Hemp CBD Manufacturers

Hoban told the media that he found some positive news in the court’s decision, and hinted at a possible appeal.

“Though we appreciate the Court’s finding in favor of the legitimacy of the Farm Bill’s hemp amendment, we are still disappointed with the Court’s findings that the Final Rule does not interfere with lawful, hemp-related business activities, as even 29 members of Congress confirmed in their Amicus Brief to the Court,” he said.

“Given the pervasive confusion and irreconcilable conflicts of the law that have led to product seizures, arrests, and criminal charges against those involved in the lawful hemp industry, the Petitioners believe that the Final Rule must be invalidated, absent the Court clarifying and further resolving these conflicts and their severe consequences,” he continued.

Dr. Stuart Titus is the CEO of Medical Marijuana Inc., a San Diego-based company that manufactures products with CBD derived from hemp under several brands, including HempMeds. He told HEMP that it is time for legislation to settle the issues surrounding hemp and CBD once and for all.

“Although it is unfortunate that the Ninth Circuit decided to drop the ball on this one, we really believe that it now becomes imperative for Congress to further act to ensure the future of the hemp and CBD industry in the United States,” he said. “We believe actions of the Trump Administration are setting up Congress to take up this overall cannabis-reform debate and a great easy way to start would be the passage of the Industrial Hemp Farming Act of 2018.”

That bill was introduced in the U.S. Senate by Majority Leader Mitch McConnell in April and has received bipartisan support. McConnell has since said he will incorporate the provisions of that measure into this year’s renewal of the Farm Bill, expected to be considered by the Senate later this month.