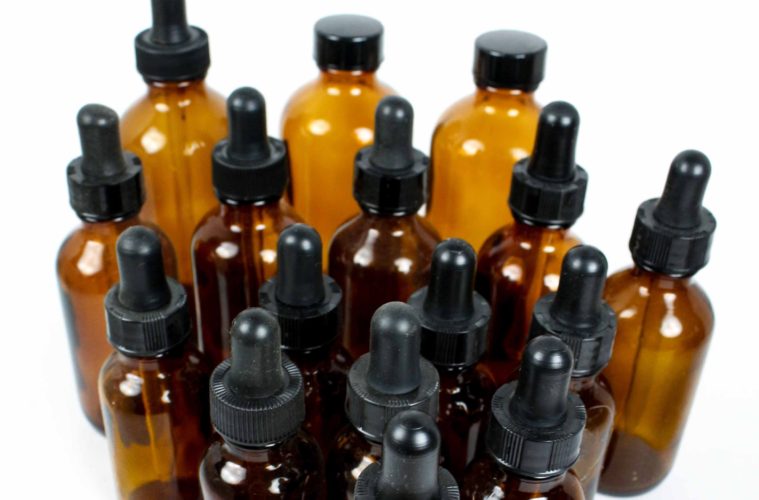 For the first time, an FDA advisory panel granted approval to a cannabis-derived medication — and experts predict that the FDA will fully approve the drug in the months to come.

The decision was made by the Peripheral and Central Nervous System Drugs Advisory Committee. The FDA usually follows the recommendations of its advisory groups, although it is not required to do so. If the FDA follows the panel’s recommendation, it would be the first cannabis-derived medication approved by the federal agency. The FDA is expected to announce its decision by June 27.

GW Pharmaceuticals developed Epidiolex to treat debilitating forms of epilepsy in children. It is produced with the cannabinoid CBD, extracted from cannabis plants. The medicine is marketed as an oral suspension syrup and contains less than 0.1 percent tetrahydrocannabinol (THC).

The panel found that the benefits of Epidiolex outweighed the risks for children two-years-old and up with Lennox-Gastaut Syndrome and Dravet Syndrome. Both diseases are rare forms of childhood epilepsy that are often difficult to treat with pharmaceutical remedies.

“The overall tone of the meeting was positive, with the FDA having identified no obstacles to approval.” – Elemer Piros, analyst for Cantor Fitzgerald

Prior to the advisory panel’s unanimous vote last week, FDA staff presented a positive review of the drug. They cited three clinical trials that showed when added to current therapies, Epidiolex reduced seizure frequency in patients.

Dr. Elizabeth Thiele is the director of pediatric epilepsy at Massachusetts General Hospital and a professor of neurology at Harvard Medical School. She was also a primary investigator for one of the GW studies on the effects of Epidiolex in LGS patients. She noted that Epidiolex might provide a new chance for parents struggling to provide relief for their children.

“As a physician who treats LGS and Dravet syndrome, I know that patients and their families usually face significant difficulties getting seizures under control using existing therapies,” Thiele said.

“The results from these studies suggest that this pharmaceutical formulation of cannabidiol may provide hope for a new treatment option that may be effective for some patients.”

Elemer Piros, an analyst with Cantor Fitzgerald, told Reuters that he expects the FDA will give its final approval to Epidiolex even before June 27.

“The overall tone of the meeting was positive, with the FDA having identified no obstacles to approval,” he said.

GW Pharmaceuticals, the maker of Epidiolex, was formed in the U.K. in 1998 to explore the medicinal potential of cannabinoids. The company’s first product, Sativex, is an oral spray containing both THC and CBD. It was approved in the U.K. in 2010 to treat spasticity associated with multiple sclerosis (MS).

It has since been issued regulatory approval by more than 25 countries in Europe, Latin America, Australia, New Zealand and the Middle East for use by MS patients. It is also an accepted therapy for chronic pain caused by cancer in Israel. Sativex is not available in the U.S., however.

Justin Gover, the CEO of GW, said in a release that the company is happy with the decision of the FDA panel.

“We are pleased by the Advisory Committee’s unanimous recommendation to approve Epidiolex, which would provide an important treatment option for patients with LGS and Dravet syndrome, two of the most severe and treatment-resistant forms of epilepsy,” Gover said.

Cassandra Dowell, an account manager with the cannabis industry group CMW Media, told HEMP that she sees potential for both positive and negative repercussions on the hemp industry if Epidiolex eventually receives FDA approval. A benefit could be a review of the status of cannabis under the Controlled Substances Act (CSA).

“This would prove the opposite of marijuana’s current Schedule 1 status and is a good thing, because remember Schedule 1 says ‘no medicinal uses,’ and now the federal government is about to approve a cannabis medicine, which flies in the face of that,” she said.

But a CSA review by the FDA could be a double-edged sword, Dowell noted. The agency could choose to reschedule cannabis under CSA rather than remove it, which would maintain its authority to regulate cannabinoids and cannabis products as drugs.

“The costs of getting FDA approval are enormous, meaning only companies that have huge amounts of capital can follow in GW’s footsteps, so to speak, to get CBD approved for other conditions,” she said.

That could mean an uncertain future for smaller players in the CBD marketplace.

“Looking ahead, if this action sets into motion this course of a bunch of well-funded companies ‘gobbling up’ cannabinoids for certain uses, eventually it could eliminate the medical cannabis market completely” for small companies, Dowell added.