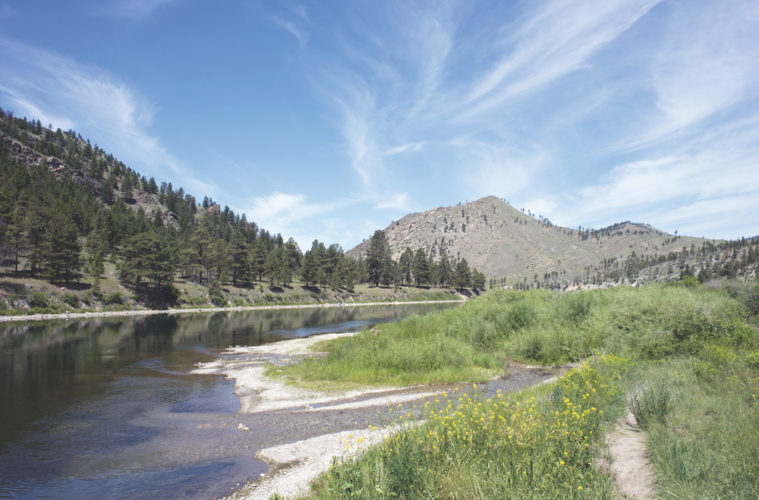 The Helena Valley in Montana, where Kim Phillips fought to grow her hemp.

After more than a year of fighting the federal government, a Montana hemp farmer finally wins the right to irrigate her crop with federal water.

UPDATE: Early this October, Kim Phillips successfully harvested her first hemp crop! The victory came after the Montana hemp farmer was granted the right to irrigate her crop with federal water just in time for the 2018 planting season.

In late May, Montana hemp farmer Kim Phillips finally learned that her long struggle with the federal government was over: She had won the right to irrigate her crops with federal water.

“They tried every which way to stop it, but I lucked out and would not back down,” Phillips said.

On May 31, the Federal Bureau of Reclamation informed Phillips that they would allow her access to federal water for use on her hemp fields. The news came just in time, as hemp growing season was right around the corner.

It only took Phillips about two weeks to mobilize and get her hemp planted. “All our plants are pretty much in the ground now,” Phillips told HEMP in early June.

Dan DuBray, chief of public affairs at the commissioner’s office of the Bureau of Reclamation, confirmed that Phillips was granted a water permit.

“Ms. Phillips has been authorized to use 69 acre-feet of federal water from Reclamation’s Canyon Ferry Reservoir, delivered through the facilities of the Helena Valley Irrigation District,” he wrote in an email.

As HEMP reported last April, Phillips found herself entangled in the complex legal system of federal water rights in the western United States. The 2014 Farm Bill legalized growing industrial hemp under the auspices of state research programs, but some federal agencies have proven resistant to this change. The Bureau of Reclamation, which oversees access to federally controlled water, appeared to be among them. 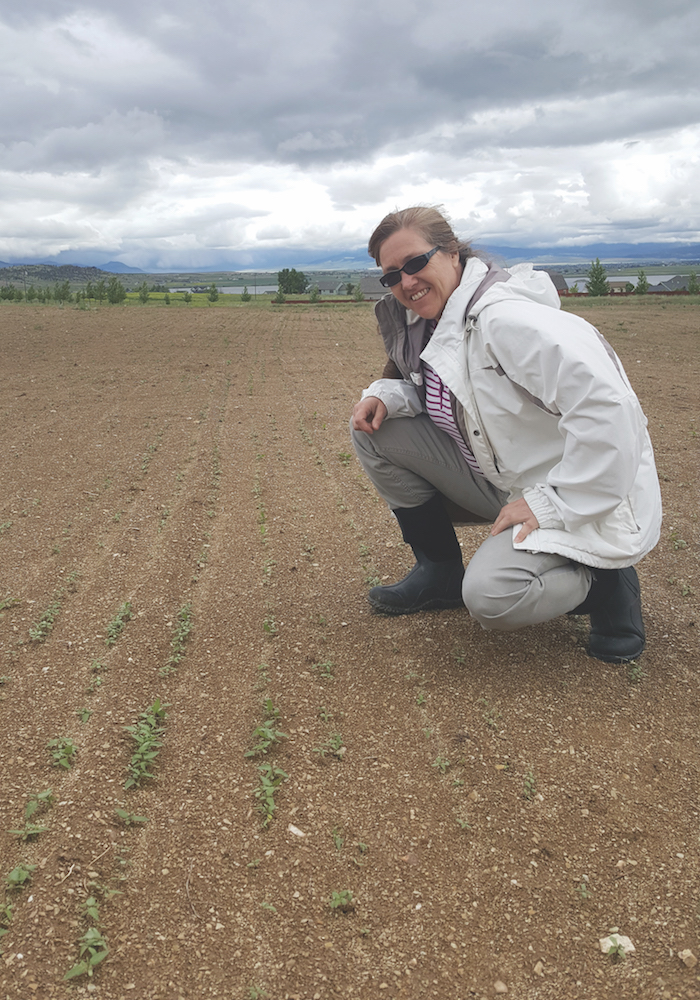 Although Phillips met the strict requirements of Montana‘s hemp growing program, the Bureau of Reclamation denied her water permit in 2017. Her crops withered on the vine. All of this appeared poised to repeat this year, with the Bureau initially denying her application for water again early this year.

Phillips fought back, enlisting the aid of Vote Hemp, a nonprofit devoted to hemp legalization and development. The organization put her in touch with Patrick Goggin, a senior attorney at the Hoban Law Group and a specialist in cannabis and hemp law, who eventually secured her victory.

“I’m going to be able to irrigate because of the willingness of the Bureau of Reclamation to see the light,” she said.

Phillips also told us media coverage of her story also helped free up the water she needed.”It took all the newspaper articles and everybody helping,” she said.

Ultimately, the Bureau only issued Phillips a water contract after hearing from both Goggin and another attorney that Phillips hired. It’s still unclear what the future holds for other hemp farmers, and whether they will also have to enlist legal aid in order to irrigate.

“[The Bureau of] Reclamation will review future applications on a case by case basis,” noted DuBray.

As interest in hemp farming expands, Phillips’ case is unlikely to be an isolated one. Any water that passes through irrigation ditches or other infrastructure built by the federal government is in turn controlled by the Bureau of Reclamation. As a result, federal water access is vital for many farmers in the West.

“They looked over the law and allowed me to have this water, so I’m very happy,” said Phillips, expressing excitement about finally being able to grow hemp, along with lingering regret over the crops she lost last year.

She also told HEMP she recently partnered with Montana Tech, a university in Montana, to study hempcrete using her plants and is planning on documenting her research on her new website, Plan-It Hemp.

She said she hopes her efforts helped to “carve out a legal niche” to help out the next hemp farmer in need of water. Now she wants to spread awareness of hemp as a safe, profitable option for small farmers like her.

“It’s an agricultural crop and that’s how it needs to be treated,” Phillips said. “This plant is not harmful. We’ve had millennia to learn that.”