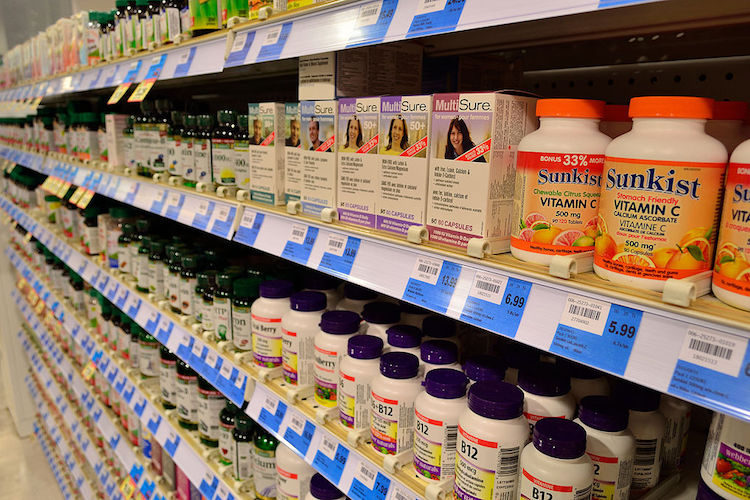 Business owners in Ohio and California are deciding how to react after regulators in both states ruled that hemp CBD products cannot be legally sold over the counter.

Last month, the Ohio State Board of Pharmacy released a directive stating that CBD is not legal unless purchased from a licensed medical marijuana dispensary and it complies with state regulations including lab testing.

“All marijuana products, including CBD oil, can only be dispensed in a licensed Medical Marijuana Control Program dispensary,” the notice reads. “Those marijuana products will have to comply with the rules and regulations of the program. All products must have a known source, as well as known quantities of active ingredients. Testing procedures will be conducted by testing laboratories licensed by the Ohio Department of Commerce.”

“Until dispensaries are operational,” the board wrote, “no one, including board licensees, may possess or sell CBD oil or other marijuana-related products.”

However, no dispensaries for the state’s new medical marijuana program have yet opened. CBD products are currently sold at health food shops, convenience stores, and other retail locations across the state. And despite the ruling from the Board of Pharmacy, some business owners still have not pulled CBD products from store shelves.

Alison Rinehart, the manager of the High Up Head Shop in Columbus, told local media that the CBD products sold at her shop should not be confused with marijuana.

“None of our products are derivative from cannabis in any way, shape or form. They come directly from hemp,” said Rinehart. “They all have certified insured lab reports behind them as well. There’s no THC content in them whatsoever.”

“If they charge me, it’ll be for possession of marijuana, and when they test the product, they’ll find that it’s not a marijuana product.” – E.R. Beach

E.R. Beach has sold CBD supplements at his four Hemptations pipe shops in Dayton and Cincinnati for seven years. He told local media that he did not intend to stop selling them because of the ruling from the Board of Pharmacy and challenge

“They [law enforcement] are going to have to charge me, and if they charge me, it’ll be for possession of marijuana, and when they test the product, they’ll find that it’s not a marijuana product,” he said. “They could do that at any time.”

But that doesn’t seem likely. An FAQ issued by the Board of Pharmacy acknowledged that efforts to enforce the ban are not planned.

“The Board’s efforts at this time are informational. If CBD continues to be illegally sold despite entities having accurate information, the Board will reassess at that time,” according to the board.

Californians saw a similar ruling from the state Department of Public Health in July. The health department released a statement that CBD cannot be legally used in any food product including beverages, supplements, and products intended for pets.

The CDPH cited U.S. Food and Drug Administration regulations stipulating that both CBD and THC are not legal food additives as the basis for the ruling, while noting that cannabis edible products are allowed under state law.

“Therefore, although California currently allows the manufacturing and sales of cannabis products (including edibles), the use of industrial hemp as the source of CBD to be added to food products is prohibited,” the notice reads. “Until the FDA rules that industrial hemp-derived CBD oil and CBD products can be used as a food or California makes a determination that they are safe to use for human and animal consumption, CBD products are not an approved food, food ingredient, food additive, or dietary supplement.”

Even before the notice was released, some business owners in California have seen their CBD products under attack. Jeni Castro had been offering CBD oil as an addition to beverages at her Coffee Dose café in Costa Mesa. But in May, Orange County health officials put an end to all sales of CBD products at the shop, even though they are still available at other retailers nearby.

“I think that’s the worst part,” Castro told the Orange County Register. “We feel like we’re being singled out.”

Daniel Shortt, a lawyer specializing in cannabis law, wrote in the Canna Law Blog that the state is allowing the federal government to take the lead on the regulation of CBD.

“Essentially, California is letting the FDA dictate what it will do with hemp CBD,” Shortt writes. Though many other states allow hemp CBD for human consumption pursuant to Federal Farm Bill programs, California is following nearly lock-step with big brother on this one.”