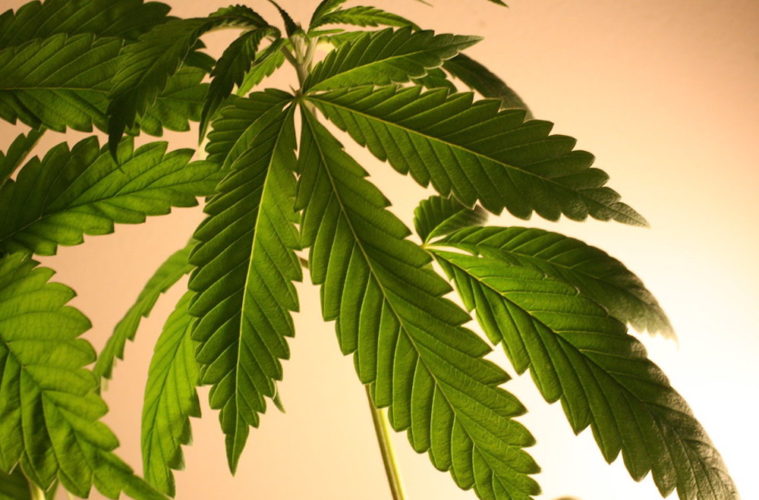 McConnell Calls for FDA Regulations on CBD Products with Amendment

The FDA has stated that in order for CBD to be widely available in over-the-counter food, drinks and beauty products, Congress will have to write carve-out legislation for the cannabinoid.

Senate Majority Leader Mitch McConnell will attempt to direct the U.S. Food and Drug Administration to provide temporary guidance on the marketing of hemp CBD products while the agency develops permanent regulations on the issue.

In an amendment to a congressional spending report proposed by the Republican senator from Kentucky, the FDA would be asked to “issue a policy of enforcement discretion with regard to certain products containing CBD” within 120 days, according to an article in Marijuana Moment that cites draft language of the amendment provided by the U.S. Hemp Roundtable.

Before issuing that policy, the agency would be required to submit its “progress toward obtaining and analyzing data to help determine a policy of enforcement discretion, and the process in which CBD meeting the definition of hemp will be evaluated for use in products” within 90 days. After the temporary rules are drafted by the agency, they would remain in effect until permanent regulations could be adopted.

“FDA is encouraged to consider existing and ongoing medical research related to CBD that is being undertaken pursuant to an Investigation New Drug (IND) application in the development of a regulatory pathway for CBD in products under the jurisdiction of FDA and to ensure that any future regulatory activity does not discourage the development of new drugs,” the report states.

FDA Says No to CBD in Foods and Supplements

The FDA has previously determined that CBD, which was legalized along with hemp by the 2018 Farm Bill, cannot legally be used as an ingredient in foods or supplements because it is the active ingredient of the pharmaceutical Epidiolex, a drug approved by the agency as a treatment for severe forms of epilepsy.

The FDA has said legislation from Congress may be necessary to allow the use of CBD in foods and drinks and that developing regulations for such uses could take years. In a statement, the U.S. Hemp Roundtable said that the majority leader’s amendment would help clear the regulatory confusion currently plaguing the industry.

“In the short run, the McConnell language would help lift the current regulatory cloud that’s been discouraging financial institutions to work with CBD companies, and that’s encouraged some local government officials to suggest that CBD is illegal in their state,” the hemp industry trade group said. “In the long run, it would set forward a fair and expeditious path for hemp CBD products to be formally recognized as safe and legal as a matter of federal law.”

Dr. Jenelle Kim, founder and chief formulator of JBK Wellness Labs, told HEMP in an email that McConnell’s amendment is an important development for the hemp and CBD industry.

“Mitch McConnell’s move to insert language into a congressional spending report that calls on the Food and Drug Administration (FDA) to clear a path for the lawful marketing of hemp-derived CBD products is certainly a progressive and important move, which will help to open the doors for more people to reap the incredible benefits of CBD,” she wrote. “For a medicinal herb that has been used responsibly for thousands of years as a treatment for pain and fatigue, among other conditions, to be given a larger opportunity is certainly a winning situation for all involved.”

LET US KNOW: Do you think CBD should be federally regulated?