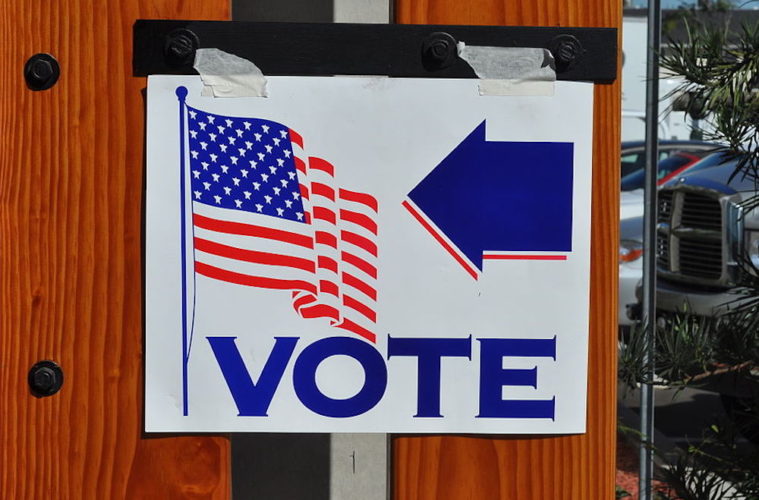 2018 Midterms: Hemp on the Ballot in Colorado & Michigan

Voters in two states will have a part in crafting industrial hemp policy this year, as Colorado and Michigan decide on measures that would regulate the crop.

In Colorado, voters will be asked to remove a definition of industrial hemp from the state’s constitution, while in Michigan hemp provisions are included in a broader recreational cannabis legalization initiative.

When Colorado voters approved Amendment 64 to legalize recreational marijuana in the state in 2012, the measure defined industrial hemp as “the plant of the genus cannabis and any part of such plant, whether growing or not” with a THC concentration that does not exceed 0.3 percent by weight.

But supporters of this year’s Amendment X believe that a specific constitutional definition for the plant could be a drawback in the future. Congressional leaders are hoping to include hemp legalization in this year’s Farm Bill, and if for some reason new federal hemp legalization includes a definition of hemp that is higher than 0.3 percent THC, Colorado’s hemp industry could be left at a disadvantage to other states without a definitional hindrance in their constitution.

Amendment X, if approved by the voters in next week’s election, would remove that definition from the state constitution and allow the legislature to decide on THC levels. State Sen. Steve Fenberg, a Democrat from Boulder, said that Amendment X is intended to protect Colorado’s prominence in the U.S. hemp industry.

“We were a pioneer in regulating marijuana and hemp and this industry, and this is really to make sure Colorado can stay on the forefront of that,” Fenberg said. “It just ensures we have the flexibility for our farmers to be able to do what they need to do to be able to compete nationally, if not internationally.”

Eric Steenstra, the president of advocacy group VoteHemp, said that his organization hasn’t been asked to endorse Amendment X, so it hasn’t taken a position on the measure. But he told HEMP in a telephone interview that he sees benefits for the hemp industry in the proposal.

“The idea with Amendment X is largely to be able to take that [definition] out and make it something that can be more flexible and could change if conditions are warranted down the road,” Steenstra said. “From what I’ve heard from most people in Colorado, it was something that’s needed and will allow Colorado to continue to competitive going forward.”

But in a guest commentary published in the Denver Post, cannabis attorney and co-author of Amendment 64 Robert J. Corry said the constitutional definition is needed to protect the legality of industrial hemp.

In Michigan, voters will be asked to vote on Proposal 1, an initiative that would legalize the use and sale of recreational cannabis. The measure also legalizes the cultivation, processing, and sale of industrial hemp, and also sets 0.3 percent THC as the threshold between cannabis and hemp.

Josh Hovey is a spokesperson for the Coalition to Regulate Marijuana Like Alcohol, the group leading the campaign for the initiative. He said that hemp represents a “huge agricultural opportunity for Michigan.”

“Its uses from fibers to building materials to food products are so multiple there’s a really significant economic impact,” Hovey said. “It’s something that really never should have been illegal to grow in Michigan in the first place.”

Travis Copenhaver, an attorney with the Cannabis Legal Group in Royal Oak, Michigan, said that the industrial hemp provisions of Proposal 1 could be more of an economic boon for the state than recreational cannabis.

“I think it’s probably bigger than adult (marijuana) use,” Copenhaver told a local news outlet called MiBiz. “The types of products you can create are immeasurable. And we have a strong agricultural background in Michigan. This is a new application for people in that sector to potentially utilize.”

The opposition to Michigan’s initiative is, as might be expected, based on the measure’s legalization of recreational marijuana. Kevin Sabet, the president of national anti-cannabis group Smart Approaches to Marijuana, urged voters to reject the initiative.

“Michiganders would do well to slow down and learn from other states: The marijuana experiment has led to increased substance abuse, more impaired drivers on our roads, thriving black markets and continued racial disparities,” Sabet said.