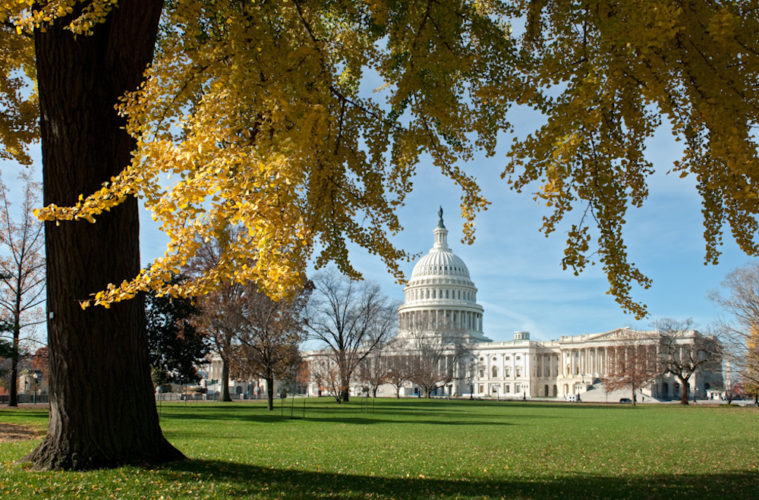 Many in the hemp industry are hoping to see federal hemp legalization pass with an amendment in the 2018 Farm Bill. Now, it looks as if Congress is almost certainly going to miss the bill’s Sept. 30 deadline — and the bill might languish until at least November.

This week, negotiators working on the 2018 Farm Bill acknowledged that it was more than likely the final vote on the bill will be delayed until Congress’s lame duck session after the midterm elections this November, according to reporting from Politico. The 2018 Farm Bill’s Senate version currently contains an amendment that would legalize a federal commercial hemp industry.

House Agriculture Chairman Mike Conaway (R-Texas) told Politico on Wednesday that not a single farm bill title has been closed out yet. While both chambers are scheduled to be in session in the coming weeks and there is the political momentum to pass the bill before the midterms — given that the Farm Bill includes hundreds of billions of dollars in funding to support American farmers, many Congressmembers are also likely to dedicate a significant amount of their time to campaigning in their home districts before the November midterms.

If the 2014 Farm Bill expires without a replacement on Sept. 30, state hemp pilot programs will still be protected.

The 2018 Farm Bill’s path through the legislative process thus far has been arduous. The 2018 Farm Bill was approved by the House on June 27 and the next day, the Senate approved their version of the bill, with the Hemp Farming Act inserted by Senate Majority Leader Mitch McConnell. The bill was then sent to conference committee, where the bill currently sits as members from both houses of Congress work to reconcile the two versions of the bill. The conference committee first met on Sept. 5, where the most contentious item on the table is the issue of food stamp funding work requirements through the federal Supplemental Nutrition Assistance Program (SNAP). Three Republicans spoke favorably about hemp at the first meeting and no Congressional representatives spoke negatively about hemp.

After the conference committee resolves the two versions of the bill, the line items of the bill will be appraised by the Congressional Budget Office. Then, the bill will travel back to the floor of the Senate and the House for a final vote. If approved again by Congress, it would then travel to the desk of President Donald Trump for a signature or a veto.

“I don’t think we have the capability right now to get the scores we’d need to have [to send to the Congressional Budget Office], or to put this together in a way to be presented to conferees so they know what they’re voting on at this point,” Senate Agriculture Chairman Pat Roberts (R-Kan.) told reporters Wednesday afternoon. “Whether we can get that done prior to the midterms, I think that’s questionable.”

The Hemp Roundtable, an industry advocacy group that has been pushing heavily for the passage of the 2018 Farm Bill with the hemp legalization amendment, released a statement on Thursday, Sept. 27 that made it clear that if the 2014 Farm Bill expires, state hemp pilot programs will still be protected.

Under the Section 7606 of the 2014 Farm Bill, the federal government approved states to establish their own hemp pilot programs.

“It is important to understand that while the 2014 Farm Bill expires on September 30, the state hemp pilot program regime created within that legislation DOES NOT EXPIRE,” the Hemp Roundtable wrote in their statement. “The hemp pilot program was established without any termination point or sunset clause — it is firmly codified in the United States Code, under Chapter 7, section 5940, and only will end when Congress affirmatively terminates it.”

The Hemp Roundtable also noted that it is still very likely that the hemp amendment will be included in the final version of the 2018 Farm Bill when it does pass.