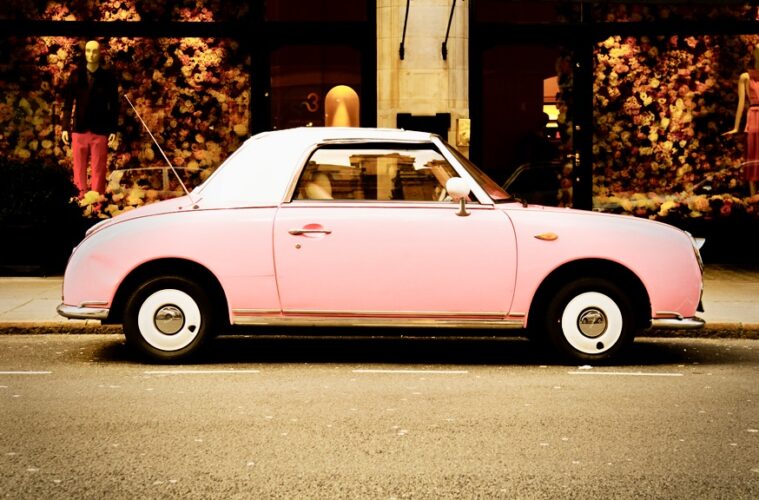 The Hemp Alliance of Tennessee (HAT) is on a mission to figure out if hemp can be used efficiently in the auto industry. Specifically, HAT is leading a study with the University of Tennessee to assess the feasibility of using hemp fiber to make cars and if it can bolster the state’s economy, according to a press statement.

“We are proud to work with the TDA and the research team at the University of Tennessee to explore the potential hemp has to benefit our state’s economy,” said Frederick Cawthon, President of Hemp Alliance of Tennessee. “Our organization and its members are invested in realizing the potential of this plant, and our hope is that this study will prompt significant industry investment in Tennessee hemp and its diverse applications.”

The study’s goal is to determine if a Tennessee-based hemp fiber industry is realistic. The analysis will involve developing a budget for farmers to grow hemp and examining the overall costs, revenue, and profits of processing hemp fiber in the state. It will also dive into the details and financials of supply chain and transportation logistics. HAT says the research will be done by the end of 2022.

“We are an agricultural state, and we are proud to be a hemp-producing state,” said Charlie Hatcher, D.V.M., Tennessee’s agriculture commissioner. “This plant has numerous applications, and we believe fiber has the potential to grow Tennessee’s industrial economy. We support this work led by the Hemp Alliance of Tennessee and look forward to reviewing the research conducted by the University of Tennessee to assess the potential scale of that growth.”

Tennessee was among the first states to build a pilot program for hemp cultivation under the 2014 Farm Bill — before hemp became federally legal for the rest of the US in 2018. As of 2020, there were only 10 hemp processing facilities in the country. Supply chains remain undeveloped, and it’s caused an industry-wide bottleneck that’s minimized farmers’ ROI.

The industrial hemp market is struggling to get off the ground in the US. Thus, the study will likely give us a pulse on how prepared the market is (or isn’t) to supply industrial hemp fiber to already established industries.

Using hemp in the automotive industry has received a fair amount of press over the past month. Former NBA star Isiah Thomas was in the news for his company One World Products, which is developing hemp plastics and supplying car manufacturers.

“We work closely with the auto industry to reduce its carbon footprint by replacing some of their plastics with hemp, we work in the construction space as well,” Thomas told Forbes. “When we look at plastic, anything will be made of hemp and we wanna be the biggest supplier of that. Not only can you use hemp to build the car, but for fuel, food, and plastics.”

Thomas is currently the CEO of One World Products, a Black-owned Colombian hemp and weed company. One World Products is supplying hemp-based plastics to some of the largest car companies, including Stellantis, which owns Jeep, Dodge, Chrysler, and Citroën.