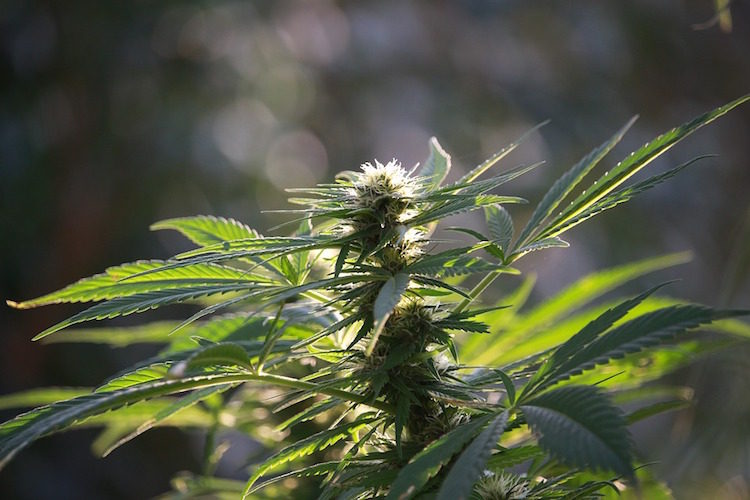 Canadians will be allowed to produce and sell hemp CBD products beginning on October 17.

The Canadian government issued new regulations on August 10 that legalize the harvest and storage of the whole hemp plant, including flowering heads, leaves, and branches. The new rules from Health Canada allow licensed farmers an exemption from the Canadian Drug and Substances Act to harvest and collect the whole plant effective immediately and to sell the newly legal plant material beginning Oct. 17. Previously, Canadian hemp farmers could only harvest their crop for seed and fiber.

The action by Canadian regulators makes hemp a more viable option for farmers and is apt to help fuel the explosive growth of the global cannabidiol market, now that hemp flowers can be harvested.

“These new parts (of hemp) are economically valuable and will provide a new source of CBD and potentially other cannabinoid products,” the Canadian Hemp Trade Alliance said in an agricultural trade publication Producer.

Jeff Kostuik, a regional operations director of Hemp Genetics International and chair of the CHTA research committee, told Producer that allowing farmers to begin harvesting immediately means farmers will be able to profit from the new rules starting with this year’s crop.

“We need to experiment with harvest, preservation and storage technologies, and this exemption means we won’t waste a year, which would have been the case if we were unable to collect plant material until October 17,” Kostuik said.

“These next two months will enable us to research the most efficient and economic ways to capture the full value of the hemp plant,” he added.

“We couldn’t be happier with the decision to allow the 2018 crop to be harvested for CBD production,” McIntyre said. “This will be a huge boost to hemp farmers by effectively moving flower revenues ahead by a year. With a projected shortage of cannabis for the start of the legal market on October 17, we are now able to plan and scale production for hemp-derived CBD.”

McIntyre also said that his company anticipated the legalization of the whole hemp plant early and has been investing in new processes and equipment to take advantage of the developing CBD market.

“For a long time, Salvation Botanicals has been developing technology and knowledge that allow for the economical harvesting and extraction of CBD from industrial hemp. It’s incredibly exciting to see that finally coming to reality,” McIntyre added.

Diane Jang, the CEO of Hempco Food and Fiber, said in a release that the new regulations present her company with the opportunity for continued growth.

“This historic decision clears the way for whole hemp plant utilization, a complete game changer for our industry,” said Jang. She noted that her company would begin developing a new line of health products from hemp immediately.

Derek Ivany, President and CEO of PUF Ventures Inc. said in a release that his firm’s subsidiary, Nature’s Hemp, has been developing CBD products including foods, beverages, and healthcare formulations. He said that his company is ready to buy this season’s hemp harvest from Canadian farmers.

“With the legalization of cannabis in Canada on October 17, 2018, the changes are timely to allow hemp cultivators use the whole plant with their next harvest,” said Ivany. “It allows for the extraction of CBD from hemp to start immediately and provides a new revenue source for industrial hemp producers. We applaud Health Canada for this exemption to the industrial hemp regulations and the work they do for the cannabis industry.”

The expanded legalization of industrial hemp is part of larger cannabis policy reform by the Canadian government contained in legislation known as Bill C-45. The law was supported by Prime Minister Justin Trudeau and ultimately passed by the Senate in June.