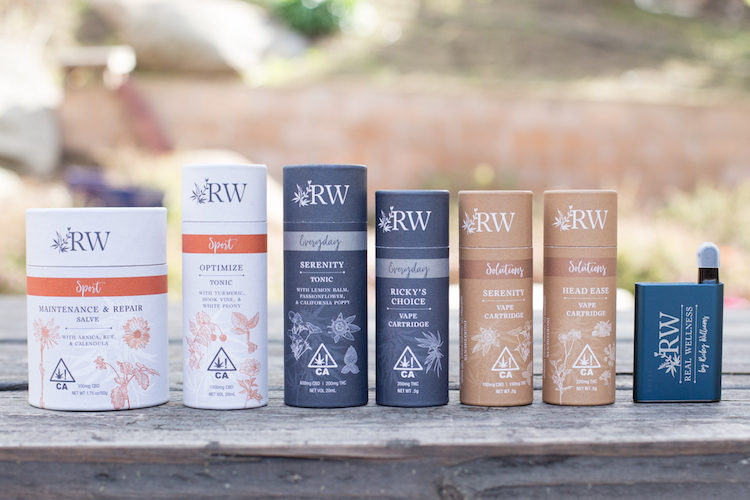 HEMP interviews the most recent former athlete to enter the CBD market.

The new company, Real Wellness by Ricky Williams, has an initial line of six products. The products contain either hemp-derived CBD, THC from marijuana, or both. The CBD used is an isolate manufactured from industrial hemp grown in Colorado.

Williams told HEMP that he is enthusiastic about the new opportunity.

“It’s exciting,” he said. “It’s the coming together of my passion for healing, my fascination with plant medicines, and my entrepreneurial spirit.” 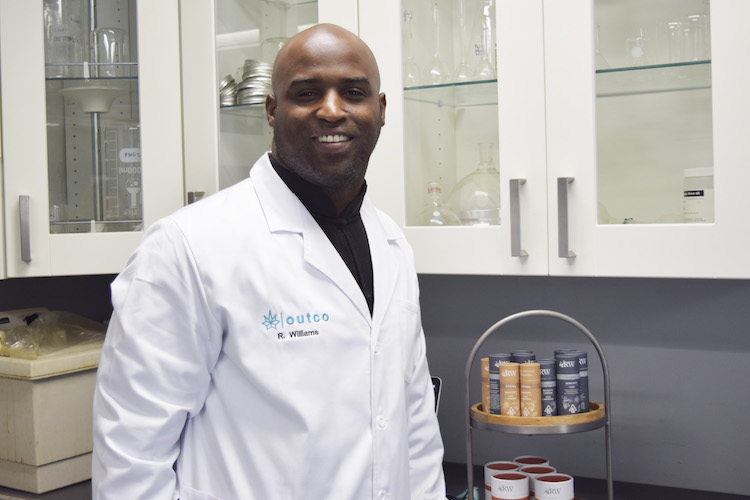 The Real Wellness line was developed by Williams and the team at OutCo Labs near San Diego. Williams used his extensive training in healing disciplines to help formulate the products, many of which also contain other therapeutic herbs.

Williams said that Real Wellness products are aimed at people interested in the healthful applications of cannabinoids. He noted that most products currently on the market are targeted at the recreational THC user.

Two of the new products have no THC and are designed for use by athletes. The Maintenance and Repair Salve was developed from a recipe Williams created himself while still playing in the NFL. The Optimize Tonic is a tincture with CBD and herbs traditionally used to treat arthritis. Williams said it’s designed to loosen and warm up the body before a workout.

“It’s great to take before a yoga class, take before a long run, or before any physical activity. It increases blood flow and relaxes muscles and tendons,” he said.

Most of the products with THC also have added CBD. They include vape cartridges and tonics formulated to relieve headaches or promote relaxation.

“It’s great to take before a yoga class, take before a long run, or before any physical activity. It increases blood flow and relaxes muscles and tendons,” he said.

Williams was drafted by the New Orleans Saints in 1999 and later played for the Miami Dolphins. He made headlines when he announced his retirement from the NFL in 2004 after failing several drug tests because of cannabis use. He later played in the Canadian Football League and returned to the Dolphins. He retired permanently from the Baltimore Ravens in 2012.

Williams said the long road from football, to student of holistic medicine, to businessman has been worth the journey.

The Real Wellness by Ricky Williams products without THC will soon be available nationwide online. The full line can be found at dispensaries in Southern California, with plans to expand throughout the state. 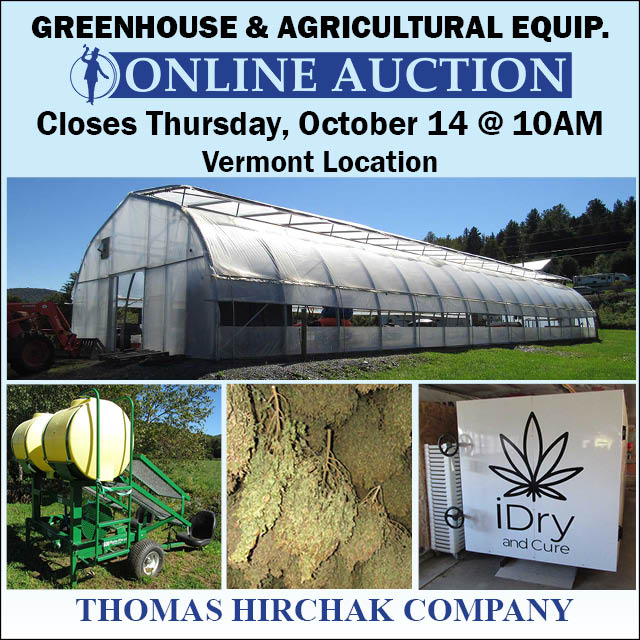 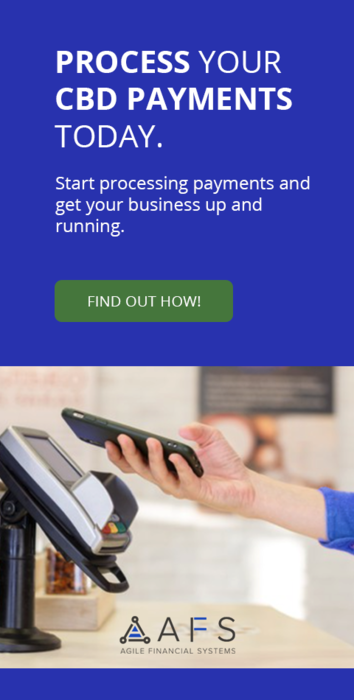