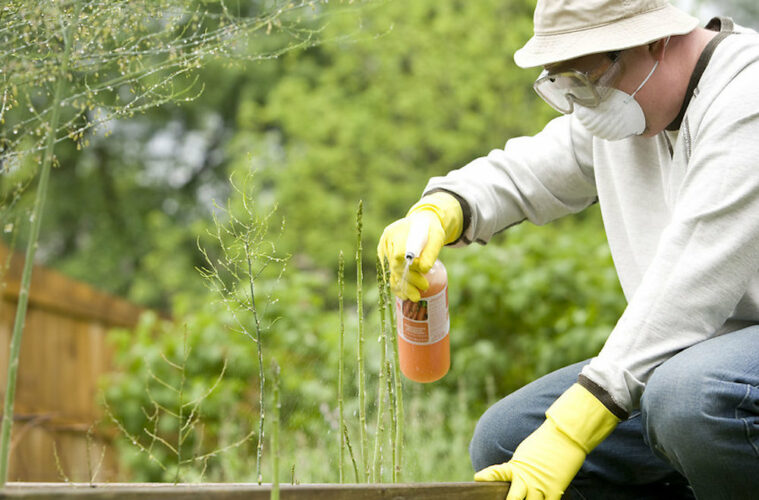 Nine of the 10 pesticides are biopesticides, meaning they could be compatible with organic farming.

The U.S. Environmental Protection Agency announced last week that it has approved 10 pesticides for use on industrial hemp. The move comes as the federal government continues to formulate regulations for the crop following the legalization of hemp with the 2018 Farm Bill.

The pesticides include products to control insects, fungi, and nematodes. Nine of the products newly approved for use on hemp by the EPA under the Federal Insecticide, Fungicide and Rodenticide Act are biopesticides and one is a conventional pesticide. The EPA regulates pesticides under the act to ensure that they are safe for farmers, properly labeled, and safe for use on food crops.

The approval will allow farmers who will be growing hemp in 2020 the regulatory clarity needed to develop plans to manage their crop and make purchasing decisions to carry them out. Republican Sen. Rand Paul of Kentucky applauded the announcement, saying the approval will “be of great benefit” for farmers in his home state, which has emerged as a leader in the resurgence of hemp agriculture in the United States.

“Since the Farm Bill was signed into law last year, Kentucky hemp farmers have been asking for safe and effective crop protection agents that meet the demands of the booming hemp industry,” said Paul.

“We know the value of hemp in Kentucky, and I will continue to fight for and support all efforts to keep this industry moving forward,” he added.

The announcement from the EPA is also receiving an endorsement from regulators at the state level. Dr. Barbara P. Glenn, the CEO of the National Association of State Departments of Agriculture, extended thanks to “the EPA for taking the first step to provide crop protection for U.S. hemp farmers. Collaboration will be key as we work to provide a full toolbox of solutions, including biopesticides, to the emerging hemp industry.”

That industry, eager for regulatory guidance as the 2020 planting season draws near, is also reacting positively to the news. Jonathan Miller, the general council for national trade group the U.S. Hemp Roundtable, said that his organization is “deeply grateful to the EPA for taking critical action to empower U.S. hemp growers by ensuring the development of products that protect crops from weeds and pests. Hemp presents an exciting new agricultural commodity, and the EPA’s action will help provide farmers with the tools they need to seize this opportunity.”

Tyler Strause, the president of CBD products manufacturer Randy’s Club, told HEMP that the preponderance of biopesticides approved will benefit his company, which only uses extracts made from hemp that is grown organically.

The EPA noted in its list of registered products that more pesticides will be approved for use on hemp crops as the agency receives and processes additional applications from manufacturers. Also still to come is guidance from the U.S. Food and Drug Administration on the use of CBD as an ingredient in foods and dietary supplements.