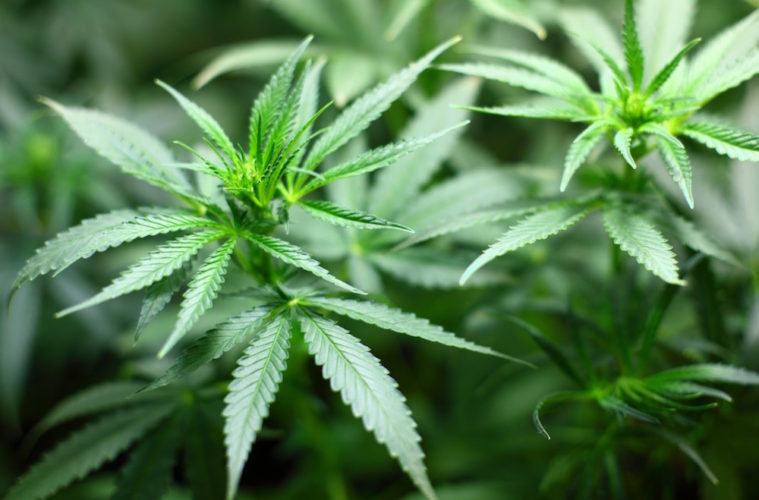 A federal prosecutor has filed a civil suit against a West Virginia hemp farm for violating the Controlled Substances Act, but the state is standing with the farmers.

Mike Stuart, the U.S. Attorney for the Southern District of West Virginia, alleges that Matthew Mallory of CAMO Hemp WV, and Gary Kale of Grassy Run Farms, violated the law by procuring hemp seeds from out of state. Grassy Run Farms is the owner of the land being farmed.

According to the suit, the defendants purchased the hemp seed for their farm in Kentucky and transported it over state lines into West Virginia. However, the application to grow hemp the farmers had filed with state regulators indicated that the seed would be sourced from abroad. The suit also claims that required security measures including fencing, cameras, and signage had not been installed at the farm.

Stuart, on behalf of the U.S. government, is suing for $250,000, or two times the gross receipts of the farm, whichever is greater. A judgment against the defendants could result in forfeiture of the farm’s crop, seed, equipment, and property.

Stuart told local media that his action was a case of poor oversight by regulators at the West Virginia Department of Agriculture, rather than a statement about the policy surrounding hemp.

“Based on the action we filed, I think it’s plain that this dispute doesn’t center on a public policy debate about industrial hemp, but on the dangers of lax regulation [and] oversight by a state agency which is trusted by the people of West Virginia to enforce its regulatory scheme,” Stuart said.

Stuart acknowledged that his suit may be unpopular but insisted that he was working in the interest of public safety.

“I understand there needs to be a boogeyman, a bad guy standing in the way, but my goal is public safety, every single day of the week,” he said.

“There is nothing in West Virginia law that imparts such an obligation on growers or that would suggest a grower who buys seeds from another state would be subject to suspension or revocation of its industrial hemp license,” according to the brief.

The defendants’ lawyers also argue that under the 2014 Farm Bill, Stuart’s office is prohibited from taking action against the farm, which they maintain is in compliance with West Virginia’s hemp agriculture pilot program.

Norman Bailey, chief of staff to agriculture commissioner Kent Leonhardt, confirmed in a statement that the farm is complying with state hemp regulations.

“Matthew Mallory is in material compliance with state laws according to our records,” Bailey said. “We have requested he update any inaccuracies within his application, given the information recently provided to [the department] by [Stuart’s office].”

Bailey also noted that the state’s hemp pilot program does not specify a source of seed and that officials in both Kentucky and North Carolina have decided that buying seeds from out of state is not a violation of federal law.

Bailey said that the state is monitoring the legal action and could intervene on the farmers’ behalf. Leonhardt said in a written statement that the suit could stifle the growth of the fledgling U.S. hemp industry.

“The WVDA believes this case could have drastic, adverse effects on West Virginia’s and other states’ industrial hemp programs,” Leonhardt wrote. “This could lead to a loss of a potential cash crop for the Mountain State. As we look to agriculture’s future, we know West Virginia will have to focus on a variety of specialty crops to grow our agricultural economy. Industrial hemp has the potential to be one of those crops with the necessary infrastructure.”

“We are confused on why the U.S. Attorney’s Office is working so diligently to thwart a growing agricultural industry in the state,” he added. “Especially, one that Congress has clearly shown its support for, and when there are so many other serious issues affecting West Virginia.”

Suit Still to Be Decided

Although the federal lawsuit is still pending, the defendants’ legal team has seen some success. Judge Robert C. Chambers has limited the terms of a temporary restraining order calling on the farmers to cease operations and will allow them to harvest, dry, and process their crop, although they will not be able to transport or sell it. 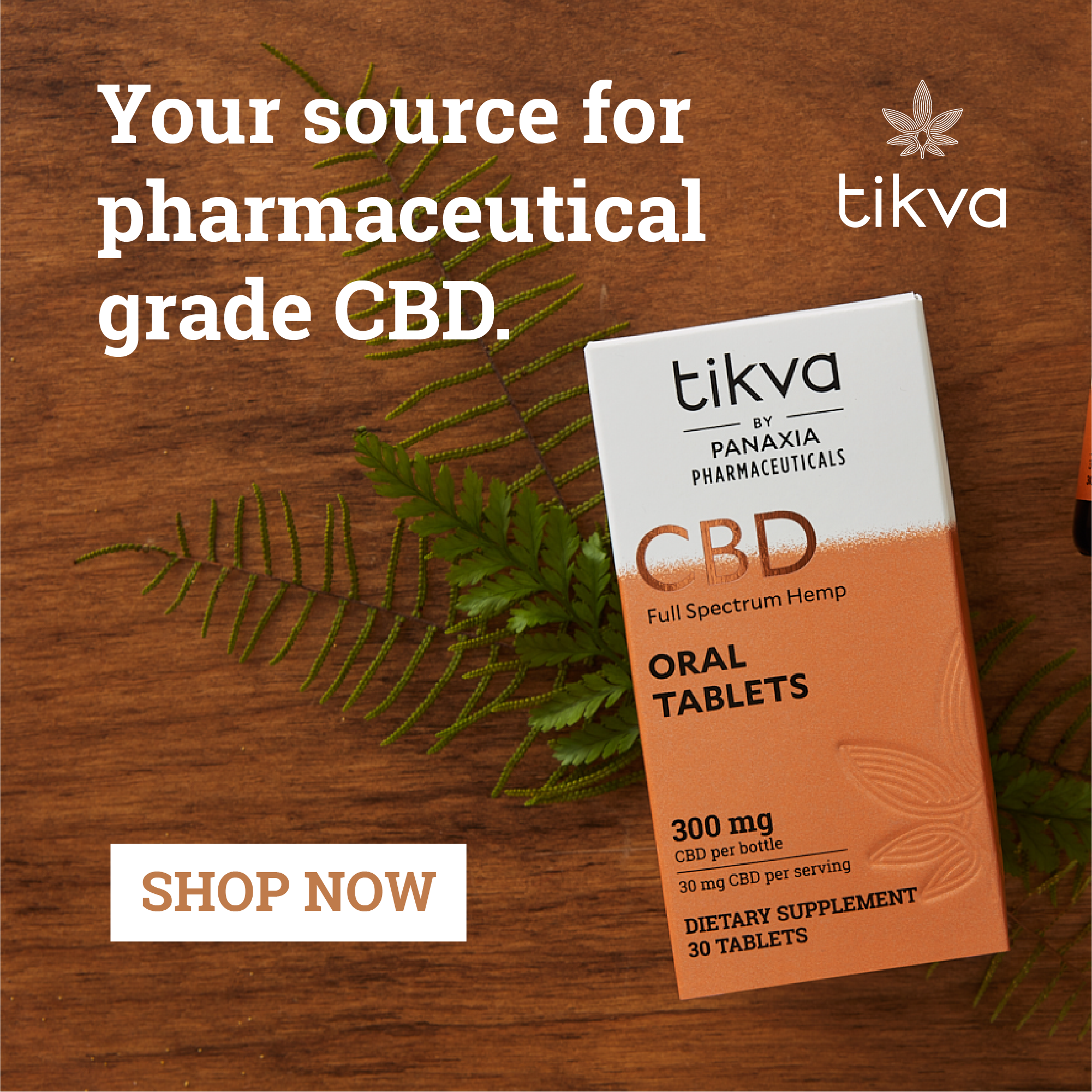