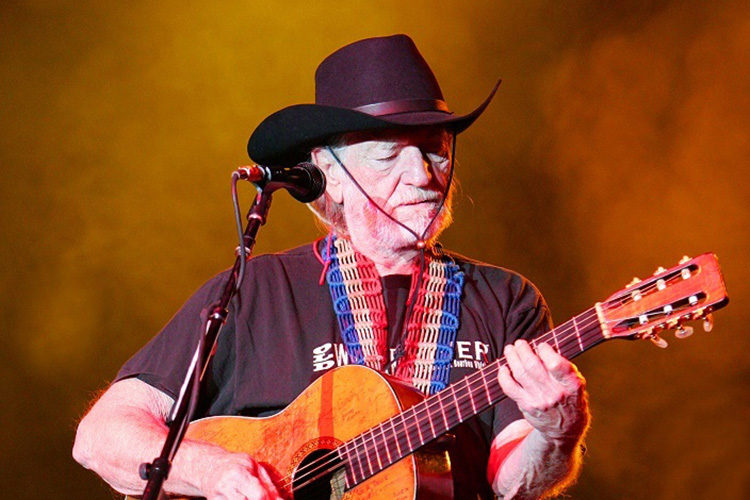 Officially launched on July 4, the American Hemp Campaign is looking to promote hemp farming and consumption in the United States.

Every year, Willie Nelson hosts a Fourth of July picnic and music festival in Austin, Texas — and this year, the country music legend’s event also hosted the launch of the American Hemp Campaign.

The American Hemp Campaign is a new program to raise awareness of the crop across the country. The drive is a collaboration between advocacy group Vote Hemp, the New Belgian Brewing Company, and Nelson’s cannabis company GCH, parent of the Willie’s Reserve brand.

Eric Steenstra, the president and co-founder of Vote Hemp, said that the campaign is an effort to bring back hemp as a viable option for America’s small farmers.

“Vote Hemp is very excited to be partnering with New Belgium Brewing and Willie’s Reserve, the GCH folks, to raise awareness and educate people about the need for reform of the laws to bring back hemp as an agricultural crop for family farmers,” Steenstra told HEMP in a telephone interview.

“We had $820 million worth of hemp products sold in 2017. Most of that was imported. We want to change that.” – Eric Steenstra, Vote Hemp

The campaign will include more public events, educational outreach programs, and a social media blitz with the goal of spreading the word about the value of the domestic production of industrial hemp.

“It’s a job-creator and driver of economic development,” Steenstra explained. “Even though most hemp is imported at this point, the Farm Bill of 2014 allowed the beginning of pilot programs and research on hemp. We’ve seen a lot of companies that are working with hemp now in their products.

Steenstra noted that consumers have a stake in a vibrant industrial hemp market. The crop can provide natural and sustainable ingredients for cosmetics, personal care products, and supplements including CBD. Healthy foods can also be made with hemp seeds, which have a balance of omega 3 and omega 6 fatty acids, complete protein, and micronutrients.

Manufacturing businesses are also discovering the value of hemp. Some firms have already incorporated it into their products and are finding that it is superior to the materials it is replacing.

“A lot of people don’t realize that hemp has been used by the auto industry for the last 15 years, or more. For example, BMW’s 3 and 5 series cars are made with door panels that are a composite material made with hemp fiber that replaces fiberglass” said Steenstra.

“Hemp is recyclable at end of life, unlike the fiberglass. It weighs less, so it’s reducing the weight of the car and making it more energy-efficient. It also performs better in crash tests so it’s safer for the occupants in the car,” he added.

Andrew Davison, the CEO of GCH, said in a release that since the company was founded in 2014, Nelson has wanted to include support for hemp in the corporate culture.

“Since the first time we met, and each time we talk, Willie is outspoken about the importance of industrial hemp to help farmers, the environment and society as a whole,” Davison said. “We’re an American cannabis company, working to build his vision across all sectors of cannabis. We want to see hemp agriculture flourish in the U.S. again.”

“Since the first time we met, and each time we talk, Willie [Nelson] is outspoken about the importance of industrial hemp to help farmers, the environment and society as a whole.” – Andrew Davison, GCH

New Belgium Brewing CEO Steve Fechheimer explained that reducing regulations on the production and use of hemp can help make the commodity a viable option for more businesses and provide more opportunities for American farmers.

“At New Belgium we launched a hemp-based beer, The Hemperor HPA, this spring and the regulatory hurdles to get to market just seemed outrageously outdated and onerous,” Fechheimer said. “Beer is an agricultural product and we see hemp as a potentially game-changing ingredient in brewing, so we are proud to take a stand along with Willie and the Vote Hemp folks to get these laws updated to benefit beer drinkers and farmers across the country.”

Steenstra of Vote Hemp said that the industrial hemp market in the U.S. is expected to total $1.9 billion by 2022 and U.S. farmers should be producing the crop so that more of that money stays at home.

“We had $820 million worth of hemp products sold in 2017. Most of that was imported. We want to change that. We want to see all of that domestically produced,” he said.