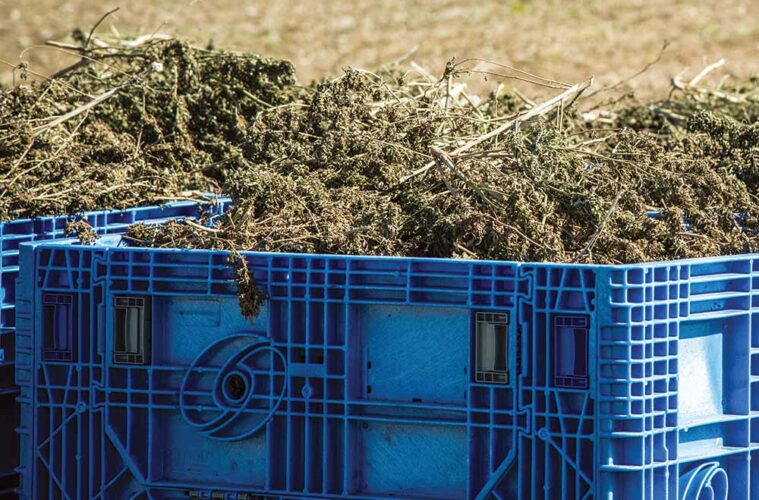 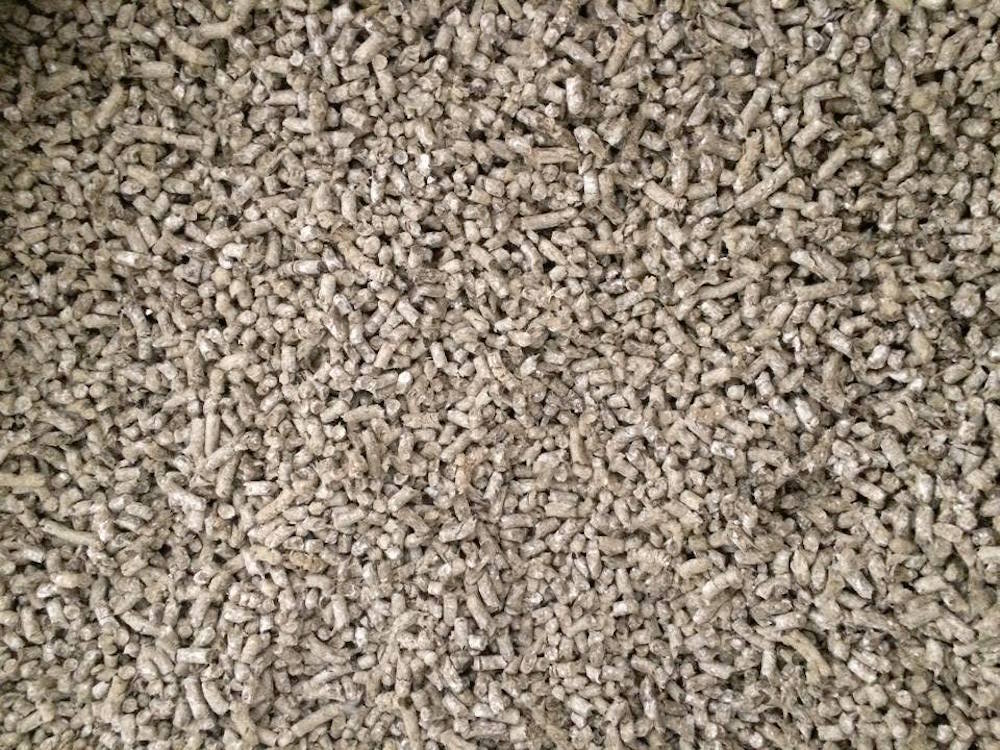 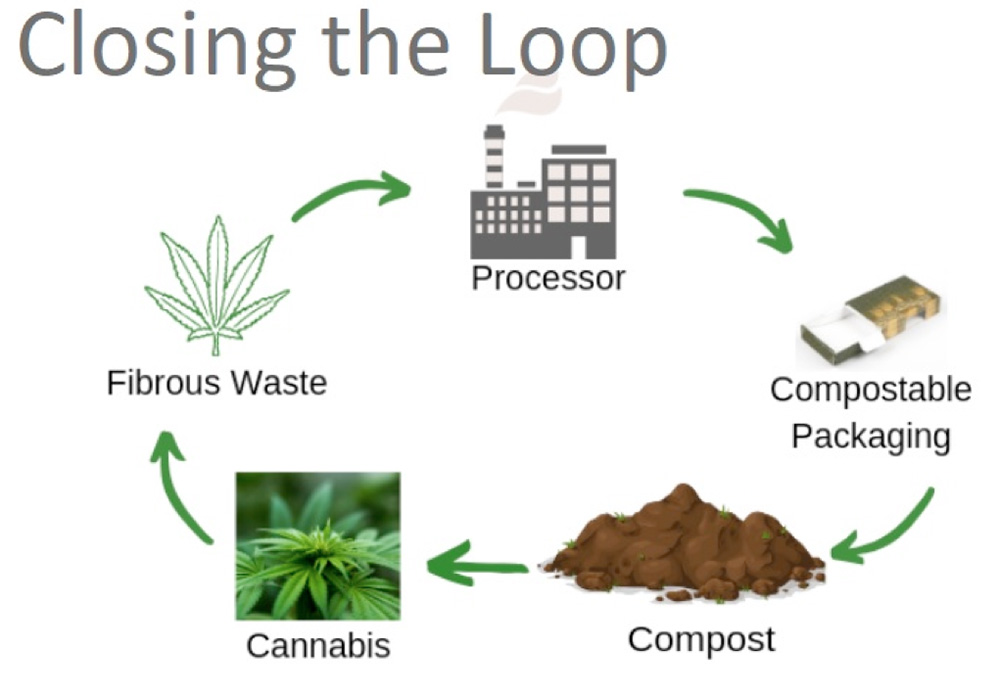 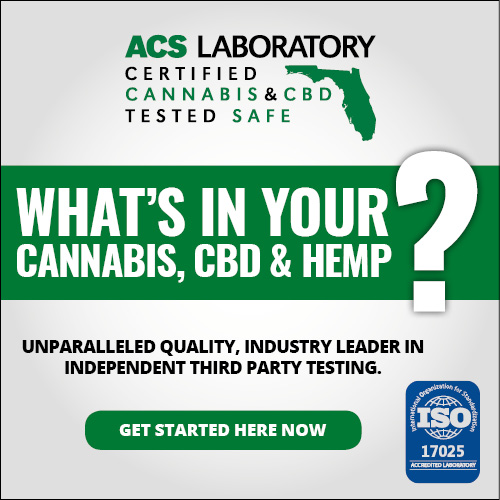 If You’re Avoiding Alcohol for ‘Dry January,’ Daytrip Has CBD Beverages For You

Ask the Hemp Hero: How Do I Get Involved in the Hemp Industry?

Why Cannabigerol, or CBG, Could Be the Next Lucrative Cannabinoid

The Trouble With Lab Testing in the Hemp CBD Oil Industry