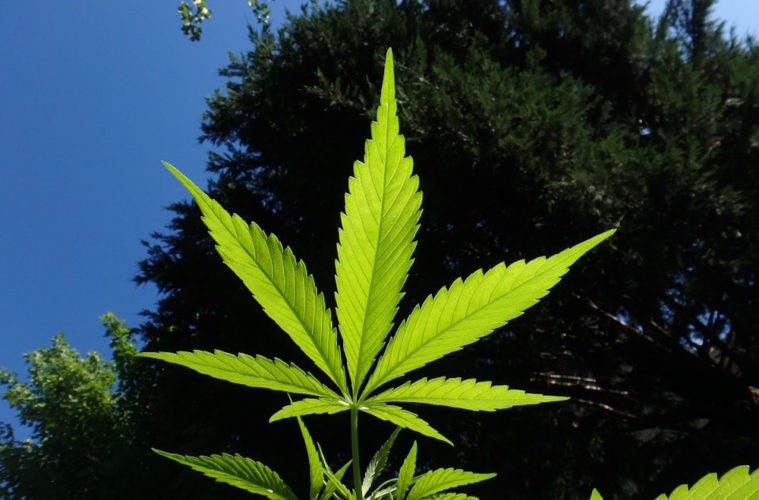 The 2018 midterm elections had two hemp measures on the ballot, and both passed without much fanfare.

Voters in Michigan and Colorado approved ballot measures related to industrial hemp in Tuesday’s midterm elections. In Michigan, the cultivation and processing of industrial hemp were legalized as part of a broader recreational marijuana initiative known as Proposal 1. In Colorado, the approval of Amendment X removes the definition of hemp from the state’s constitution and allows lawmakers to regulate the crop.

Michigan’s Proposal 1 legalizes the cultivation, processing, and sale of industrial hemp and hemp products. The measure also sets 0.3 percent THC as the threshold between hemp and cannabis. The initiative was passed by more than 55 percent of voters in Tuesday’s election.

Josh Hovey is the spokesperson for the Campaign to Regulate Marijuana Like Alcohol, the group behind Michigan’s Proposal 1. After the initiative succeeded at the polls, Hovey said that the industrial hemp provisions in the measure will present a new economic opportunity for the state.

“Michigan is a huge agricultural state, and this is an opportunity for farmers to take advantage of a new crop that is beneficial on so many levels, from foods to textiles to construction materials,” Hovey told HEMP on Wednesday. “There’s such a huge opportunity for farmers in Michigan to be leaders in the United States in industrial hemp production.”

Hovey said that the legalization of industrial hemp was overshadowed in the campaign by the initiative’s elimination of prohibitions against recreational marijuana.

“It was a less discussed area of this proposal and it kind of flew under the radar, but it’s no less important,” said Hovey.

Hovey said that, other than the 0.3 percent THC limit, Proposal 1 did not impose restrictions on hemp farming and manufacturing such as requiring operators to obtain licenses.

“The proposal doesn’t require that hemp cultivators be licensed by the state, but it could be an added regulation,” he said.

Instead, it will be up to the legislature to regulate the newly legalized industry.

“The state is given fairly broad authority to promulgate rules on the cultivation of industrial hemp,” said Hovey.

In Colorado, the passage of Amendment X by more than 60 percent of the electorate removes the definition of industrial hemp from the state constitution. When voters approved Amendment 64 and consequently legalized recreational marijuana in 2012, it established a constitutional definition of industrial hemp as “the plant of the genus cannabis and any part of such plant, whether growing or not, with a delta9 tetrahydrocannabinol [THC] concentration that does not exceed three-tenths [0.3] percent on a dry weight basis.”

But with the possibility of federal hemp legalization looming on the horizon, some Coloradans in the industry believed the definition should be removed from the constitution. If federal limits on THC are set higher, they argue, the state’s farmers could be at a competitive disadvantage.

State Senator Steve Fenberg of Boulder said before the election that the measure would allow lawmakers to respond to changes in the industry.

“We were a pioneer in regulating marijuana and hemp and this industry, and this is really to make sure Colorado can stay on the forefront of that,” Fenberg said.

But some hemp growers and breeders believed that the constitutional definition of hemp is an important protection for the industry. Hemp farmer Matthew Kahl wrote in an op-ed that Amendment X gives the legislature too much power.

“Amendment X allows the legislature to define hemp however it wishes, and to force farmers to go through approved channels. A statutory definition means legislators can regulate the little guy out of existence,” Kahl wrote.

Industry lobbyist Cindy Sovine believes that those fears are unwarranted and that the opposition was fueled by self-interest.

“There has been so much opposition that’s been kicked up from people who’ve been developing certified hemp seeds. If that status quo were to change, those seeds would be that much less valuable,” Sovine said. “But there wasn’t really any campaigning. If Monsanto or some giant agriculture businesses were behind this, wouldn’t you see more advertisements?”