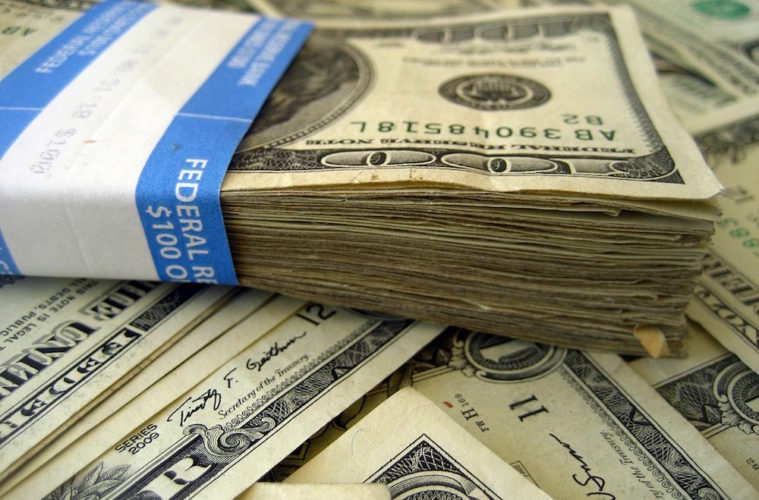 The End of Hemp’s Federal Banking Problem Is In Sight

In a move that could signal a new era for the resurgence of hemp in the United States, the National Credit Union Association announced on August 19 that it was issuing guidance to its member institutions on providing banking services to businesses in the hemp industry. The NCUA, an independent agency of the federal government created by Congress, regulates credit unions and administers the National Credit Union Share Insurance Fund, which insures the deposits of account holders in all federal credit unions and most state-chartered credit unions.

NCUA Chairman Rodney E. Hood said in a press release from the agency that credit unions have a role in the growth of hemp, which was legalized nationwide with the passage of the 2018 Farm Bill in December.

“Lawful hemp businesses provide exciting new opportunities for rural communities,” Hood said. “I believe today’s interim guidance keeps with the mission of the nation’s cooperative credit system to serve people who have been overlooked and underserved.”

Prior to the 2018 Farm Bill, hemp’s status as a Schedule I controlled substance and federal anti-money laundering (AML) laws combined to make providing banking services to hemp businesses a risky and burdensome undertaking.

Many banks and credit unions avoided the industry altogether, closing the accounts of businesses that were discovered to be working with hemp and CBD and leaving them without a way to process credit card sales and other financial transactions. Derek Du Chesne, the chief growth officer at hemp and CBD producer EcoGen Laboratories, told HEMP via email that the situation has hampered the growth of the nascent industry.

“Since the passage of the 2014 Farm Bill, the hemp industry has boomed initially with a handful of states’ pilot programs,” said Du Chesne. “As any business is scaling, it’s crucial to be able to utilize basic financial services that are readily available to every other industry. With the lack of federal support and clear definitions of what banks can/cannot do within the hemp industry, it’s left hundreds if not thousands of businesses resorting to unrealistic [lending] terms.”

The guidance from the NCUA notes that credit unions wishing to provide services to hemp companies must maintain due diligence that includes incorporating new practices into their compliance programs for the Banking Secrecy Act (BSA) and anti-money laundering regulations. Recommendations from the agency include:

“Many credit unions have a long and successful history of providing services to the agriculture sector,” Hood added. “My expectation is that credit unions will thoughtfully consider whether they are able to safely and properly serve lawfully operating hemp-related businesses within their fields of membership.”

Farmers in Kentucky, once a primary source of American hemp before de facto prohibition in 1937, are eager to return the state to its former glory. Many family farms that have been dependent on tobacco need a new crop as the popularity of cigarette smoking wanes in the Western world and production shifts to Asia. A return of Kentucky’s hemp fields could help farmers be more profitable and fuel investment in the infrastructure needed to process the agricultural commodity.

Debbie Painter, the president of the Kentucky Credit Union League, said the state’s credit unions are eager to support the economic opportunity.

“Our member credit unions proudly support Kentucky’s agriculture sector, and the NCUA’s regulatory guidance can allow us to take part in the extraordinary growth of hemp in the Commonwealth,” Painter said in a press release.

The guidance provided by the NCUA could also serve as a template for providing banking services to companies operating in state-legal marijuana markets. Thomas Gavin, the CEO of CannaTrac, a company that offers banking solutions to the cannabis industry, believes progress for hemp producers could translate into support for bills pending in Congress to protect financial institutions that do business with legal marijuana companies.

“By allowing credit unions to open up their doors to hemp and CBD businesses,” said Gavin, “the federal government is expediting the industry’s path to the overall goal, acceptance for the entire legal cannabis industry.”

LET US KNOW: Do you think banks should be wary of hemp industry money?