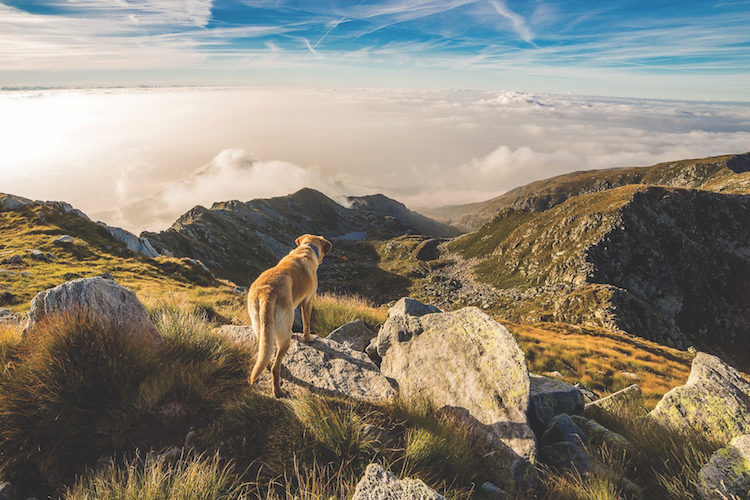 Despite the lack of clinical research, many pet owners are turning to hemp-based CBD to help their furry friends.

As I sat in the lobby of my veterinarian’s office for the third time since adopting my pup, the reality of becoming a dog owner set in. Blinded by puppy eyes and dachshund kisses, I had hastily adopted my first puppy a few weeks prior. He appeared healthy at the pound and was given a clean bill of health, but as I quickly came to realize, there may have been a few unchecked boxes on his record. Martini, my five-pound Dachshund/Chihuahua mix, periodically limped on his back leg, showed signs of separation anxiety and quietly whimpered with no apparent reason throughout the day.

Heartbroken and determined to provide a better life for Tini, I made an appointment with the vet. Without knowing his previous medical records, the veterinarian was unable to identify the source of his pain. There were no apparent injuries to his leg, and the separation anxiety was likely caused by his abandonment as a puppy. I continued to opt for expensive tests, medications and training methods, but nothing seemed to provide much relief.

After exhausting my options (and draining my wallet), I began to look at alternative methods. I tried a few natural supplements and massage techniques for his leg, but continued to see the same disappointing results.

Just as I had given up on my search and returned to the traditional prescriptions, I came across an ad for CBD-infused pet medication. I’d heard about the use of CBD for treatment in humans, but was unfamiliar with the effects on dogs. As it turns out, dogs have an endocannabinoid system, just like us.

In fact, every mammal is born with an endocannabinoid system. This system, located in the nervous system and brain, contains a set of receptors that are responsible for controlling mood, appetite, pain sensation, memory and the effects of cannabis.

Research into CBD’s effect on animal endocannabinoid systems is still lacking, but two important trials into CBD’s effects on osteoarthritis and epilepsy in dogs are currently underway at the CSU Veterinary Teaching Hospital.

“Dogs are especially responsive to phytocannabinoids, as they have the highest concentration of cannabinoid receptors in their brain and throughout their bodies compared to other animals, including humans.” — Julianna Carella, Treatibles CEO

Despite the lack of research, the popularity of CBD-infused medicine for pets has grown, as pet owners have begun to wonder if this super compound could help their pets in the same ways that it helps humans. Anecdotally, CBD has helped treat pets who suffer from chronic pain, seizures, anxiety, hunger disorders and more.

According to Julianna Carella, CEO and founder of the hemp-based CBD for pets company Treatibles, anxiety is the number one reason Treatibles is provided to pets.

“Phytocannabinoids are very effective in bringing calm and balance to pets suffering from a myriad of conditions including anxiety, as well as joint pain and mobility issues, general pain, inflammation, loss of appetite, effects from cancer and cancer treatments, seizures, end of life comfort, and more,” says Carella.

Dana E., a customer who tried the Treatibles dog treats, says that she thought she was going to have to put down her 8-year-old Labrador because he had a tumor, which caused him so much discomfort that he stopped wagging his tail and barking, and he started whining constantly and chewing on his front legs.

“We had put him on many doses of antibiotics that were very costly and although they would heal his legs, he still had anxiety,” Dana says. “I love my dogs so much I would try anything, and I didn’t like the alternative. After just a few weeks [of using Treatibles], he started acting like his old self again. He was wagging his tail, barking and has happiness in his eyes.”

Stories like Dana’s are not uncommon. Treatibles, along with many other CBD pet companies, have a testimonials page where customers rave about the positive effects CBD has had on their furry friends. (The FDA has sent warning letters to CBD companies that feature such testimonials on their website, but those companies were not providing CBD products for animals.)

The current marketplace for pet CBD includes products such as medicated pet treats, tinctures, gel caps and salves. Many pet owners turn to treats first, but tinctures are also helpful for picky pets or for pet owners who want greater control over the dosage. Gel caps are great for hiding in treats, and salves can be used for a variety of skin conditions.

Many products, however, do not identify which species of pets they are intended for — even though endocannabinoid systems are different across species.

“Dogs are especially responsive to phytocannabinoids, as they have the highest concentration of cannabinoid receptors in their brain and throughout their bodies compared to other animals, including humans,” says Carella. “From what our customers have shared with us, cats tend to require a higher amount of CBD to be effective. Often times, this is double the serving size we recommend for dogs.”

After researching and finding widespread support for the use of CBD-infused medication for dogs, I decided to give it a try. I ordered a medicated tincture and began the treatment for Tini.

As the hundreds of testimonials raved, the CBD tincture finally provided relief. After a few days of the recommended dosage, Tini no longer limped or whined, and showed far milder signs of anxiety when I left. Tini and I were finally at peace. 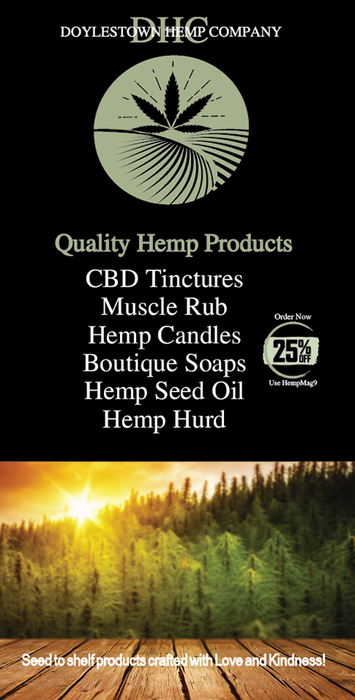