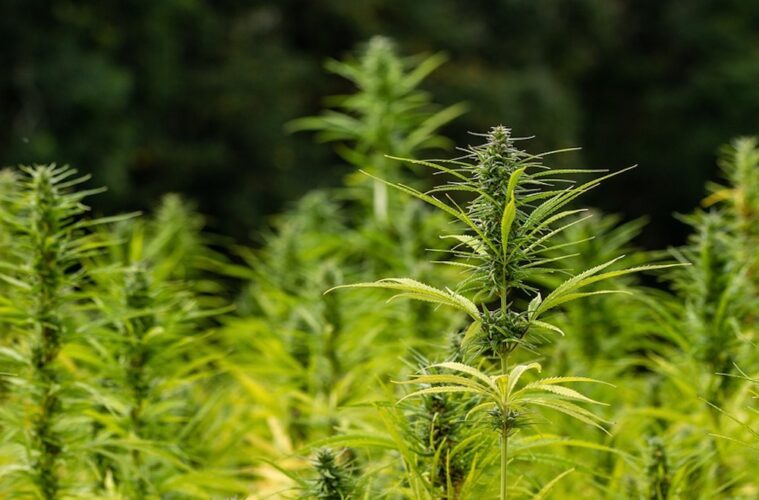 On Oct. 29, the USDA released draft regulations for hemp cultivation in the country. Still to come: FDA regulations on CBD.

The United States Department of Agriculture released its first version of proposed hemp regulations on Tuesday, ten months after the crop was legalized with the passage of 2018 Farm Bill last year. Secretary of Agriculture Sonny Perdue said in a press release that the new rules would provide a level playing field for farmers and other businesses eager to take advantage of the new industry.

“At USDA, we are always excited when there are new economic opportunities for our farmers, and we hope the ability to grow hemp will pave the way for new products and markets,” said Perdue. “We have had teams operating with all-hands-on-deck to develop a regulatory framework that meets Congressional intent while seeking to provide a fair, consistent, and science-based process for states, tribes, and individual producers who want to participate in this program.”

The proposed regulations include guidelines for state hemp production plans, which must be approved by the USDA before being implemented. If states do not submit hemp plans, the default regulations will be those put forth by the USDA. The new regulations will become effective when they are published in the Federal Register later this week, but the USDA will be accepting public comment for 60 days before they are finalized.

Amanda Ostrowitz, the CEO and founder of CannaRegs, a platform providing comprehensive online access to cannabis laws and regulations, told HEMP that state and tribal regulators have been waiting for just such guidance.

“I anticipate we will also see a notable uptick in state-level hemp regulations now that they have a general framework to build off of,” she said in an email.

Provisions of the regulations include requirements for maintaining data on the land where hemp is produced, licensing requirements, mandated lab testing of THC levels, and mandatory destruction of hemp plants that exceed federal limits.

Shawn Hauser, the chair of the hemp and cannabinoids practice group at cannabis law firm Vicente Sederberg LLP, said that establishing hemp regulations at the federal is important for the growth of the entire industry.

“The USDA has established a regulatory framework that will serve as an infrastructure for the U.S. hemp economy,” she said in a press release. “These interim rules provide long-awaited clarity, not only for farmers but also for regulators and service providers like banks and insurance companies, who were hesitant to work with hemp-related businesses without federal guidelines.”

Hauser added that the regulations will grant the hemp industry

“The rules also provide hemp farmers with important safeguards and benefits generally afforded to agricultural program participants, such as protection against state interference of interstate commerce, and eligibility for federal grants and programs,” Hauser added. “While the hemp industry has seen incredible growth since the passage of the 2014 farm bill, it has been stifled by the lack of federal regulation.”

Henry Baskerville, an attorney experienced in cannabis law, said that some aspects of the regulations will have to be clarified, including a provision that says that anyone convicted of a felony related to a controlled substance violation shall be prohibited from participating in state or tribunal plans or from producing hemp for ten years following the date of conviction.

“The USDA regulations will hopefully provide the appropriate regulatory support to create opportunities for continued growth of the hemp industry,” he said. “While regulations are sure to evolve, this is a great first step for the industry and the march forward for hemp as a federally legal crop to support the many different sectors of the industry including medical, nutritional, and industrial applications.”

Hauser of Vicente Sederberg said that the reintroduction of hemp agriculture in the United States carries historic significance that can’t be underestimated.

“The USDA’s issuance of federal hemp regulations represents a major agricultural, economic, and environmental milestone for our country,” she said. “After decades of being inappropriately classified as a narcotic, hemp is finally going to start being treated as an agricultural commodity in the U.S. Because it is one of the most versatile and sustainable crops on Earth, hemp holds significant promise not only for farmers, manufacturers, and consumers, but also for our planet.”

LET US KNOW: What do you think the government needs to do to support hemp farmers?