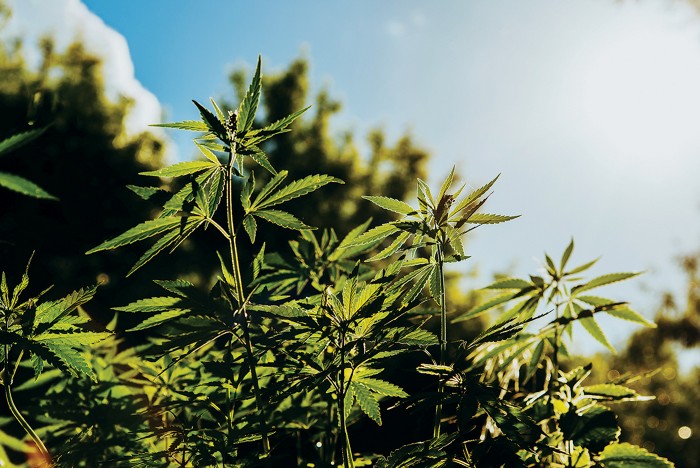 The hemp industry in Europe is booming. It’s growing at such an exponential rate the US Department of Agriculture (USDA) recently released a report on Europe’s hemp boom, citing that the crop is an important economic commodity that can help the US achieve its steep climate-related goals.

The USDA report was released late last month and is tittitled, “European Union: Market Trends and Regulations for Industrial Hemp in the European Union.” It discusses how hemp has been grown and utilized in the region for “thousands of years” and how products made from the plant are growing in popularity as hemp legalization proliferates around the world.

“All parts of the plant were consumed in European countries since the Middle Age: hemp seeds, leaves, flowers, and extracts,” the report says, Marijuana Moment writes. “Hemp has also been used in ancient medicines and as a source of fiber for rope making or textiles.”

Similar to the US, hemp was banned in Europe in the 20th century, largely making the region reliant on fossil fuel-based materials for industrial purposes.

Re-legalizing hemp is creating a renewed interest in the plant, and the European Union is “evaluating opportunities to expand hemp usage,” according to the USDA. The motivation behind this is because the region is trying to reduce “the use of fossil fuels and carbon-intensive products.”

“Due to the environmental benefits of hemp and its versatility in industrial and food uses, hemp production has been increasing in the European Union,” the department said.

According to the European Commission, hemp cultivation has rapidly grown in recent years. In 2019, there were 34,960 hectares of land dedicated to hemp farming. France has the most hemp farms, followed by Italy, the Netherlands, and Estonia.

The report also notes that European Union approved an updated Common Agricultural Policy that takes effect at the beginning of 2023 and lasts until 2027. Regulators say the new policy could make some hemp farmers eligible for direct payments for growing certain varieties, as long as they don’t exceed 0.3 percent THC by dry weight.

Regarding the environmental applications of hemp, the USDA acknowledged that there are several industrial uses that could mitigate our dependency on energy and fossil fuel sources.

“There are three main hemp-based products used in construction: lime hemp concrete (LHC), hemp wool, and fiber-board insulation,” the department said. “Hemp concrete can carbon sequester as the amount of carbon stored in the material is higher than the emissions generated during its production, and it continues to store carbon during the building’s life.”

In the US, the Department of Energy (DOE) rawarded Texas A&M University $3.47 million to support a project to 3D print hempcrete and other hemp-based building materials with the purpose of creating affordable housing.

Separately, the DOE is sponsoring an initiative to develop hemp fiber insulation that’s designed to be better for the environment and public health than conventional preparations are.

The Environmental Protection Agency (EPA) also announced last year it was awarding a Washington State-based company a $100,000 grant to support the development of sustainable bricks made from industrial hemp.

A lot is going on in the global hemp space showing the plant’s profitability and impact on the environment. Hopefully, the US figures out how to utilize the benefits of hemp while also ensuring farmers are treated fairly.