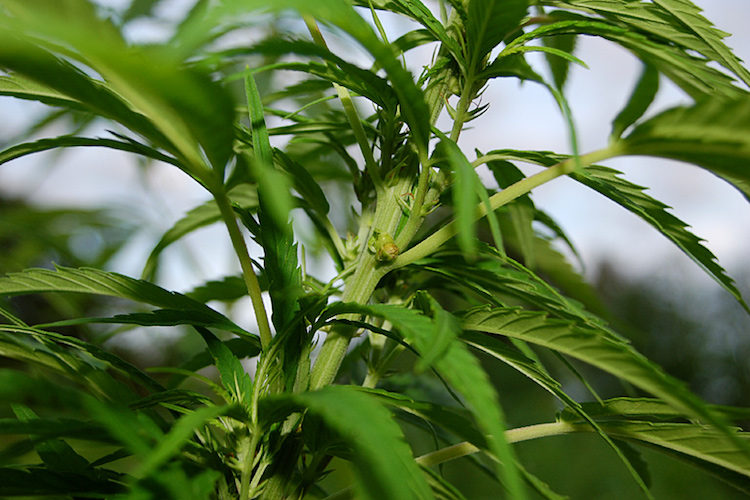 Illinois just became the 25th state in the U.S. to legalize the cultivation of industrial hemp.

Gov. Bruce Rauner of Illinois signed Senate Bill 2298 (SB 2298), the Industrial Hemp Act, into law last week, legalizing the cultivation of the crop in the state. The bill was passed by the Illinois House of Representatives by a vote of 106-3 and the state Senate approved the measure unanimously.

The bill creates a legal framework for the farming and processing of hemp in the state. A license issued by the Illinois Department of Agriculture will be required for farmers who wish to participate in the state program.

The governor said in a press release that the Industrial Hemp Act will allow farmers in Illinois the same opportunity available in nearby states.

“Legalizing the farming of industrial hemp just makes good sense,” Rauner said. “Roughly 38 states — including our neighbors in Wisconsin, Kentucky, Indiana, Missouri, and Tennessee — have allowed or are considering allowing cultivation of this crop for commercial, research, or pilot programs. Our farmers should have this option as well. This new state licensure program begins that process.”

State Republican Rep. Tim Butler sponsored SB 2298 in the Illinois House of Representatives. He said that the legislation will give farmers in Illinois another option to succeed, noting that the state had a robust hemp economy prior to prohibition in the 1930s.

“Gov. Rauner knows the importance of agriculture to the Illinois economy and I truly appreciate his approval of this legislation,” said Butler. “The production of industrial hemp has broad support among our farmers and rural families, as they know this will add another potentially significant crop that can be grown in our state. In the early 20th century, Illinois was a national leader in hemp production and I look forward to us returning to that position.”

Richard Guebert Jr., the president of the Illinois Farm Bureau, applauded the governor’s decision to approve the legislation.

Shawn Hauser chairs the Hemp and Cannabinoid Practice Group at Vicente Sederberg, a legal firm specializing in cannabis law with offices in four states. She told HEMP that regulators in Illinois have an opportunity to support the state’s farmers and can benefit from the experience of their counterparts in states that have already legalized hemp farming.

“Illinois policy makers have the benefit of learning from other states in how to best regulate the product as an agricultural commodity and support research, while ensuring that businesses have access to resources and research to support product development and a state farming economy,” said Hauser.

Veronica Carpio of Grow Hemp Colorado said that farmers can also learn from the knowledge already gained in the hemp pilot programs in other states. She noted that obtaining quality seed and clones is critical to a successful start in hemp agriculture.

“There’s a lot of mistakes they could avoid. Number 1 is genetics,” Carpio told HEMP. “What they plant in the ground is one of the most important pitfalls or mistakes new farmers can make.”

Carpio also encourages new farmers to look ahead to the end of the growing season and ensure that they are ready for the hectic time of year.

“Harvest needs a master plan and takes a lot of work,” Carpio advised.

The Industrial Hemp Act became effective immediately with Rauner’s signature on August 25. The Illinois Department of Agriculture has been tasked with issuing licenses to farmers wishing to participate in the program and establishing rules for the testing of THC levels in hemp crops.