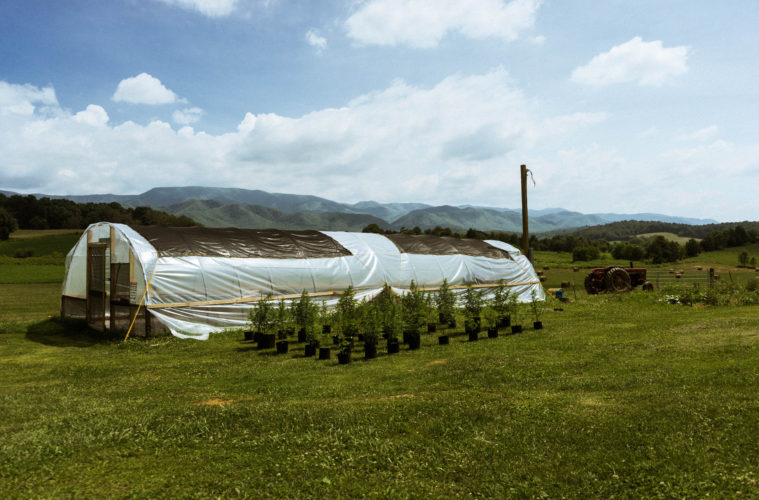 The fertile valleys and rolling mountains of Tennessee provide an excellent climate for hemp cultivation.

Last spring, several friends gathered in Ryan Rowlett’s 2000 square foot garage to establish their clones until the weather warmed enough to plant. Through conversations in the garage, the friends established the Greene County Hemp Alliance to support each other and work closely with the Tennessee Department of Agriculture (TDA). They’re now hoping to help others in the community with the state hemp application process.

Tennessee’s hemp history dates back to the nineteenth century, and the TDA appears committed to bringing the crop back to the forefront by providing information to and gaining interest from tobacco farmers who have lost out to companies who are no longer buying tobacco from the U.S. The TDA offers a thorough website, which lists a variety of information for hemp growers, new and experienced alike, including specifics on hemp growth and a list of processors growers can contact.

Rowlett, who is also the founder of Greene Hemp Company, has focused on being fully involved with the Tennessee hemp industry, frequently talking with state plant inspector. 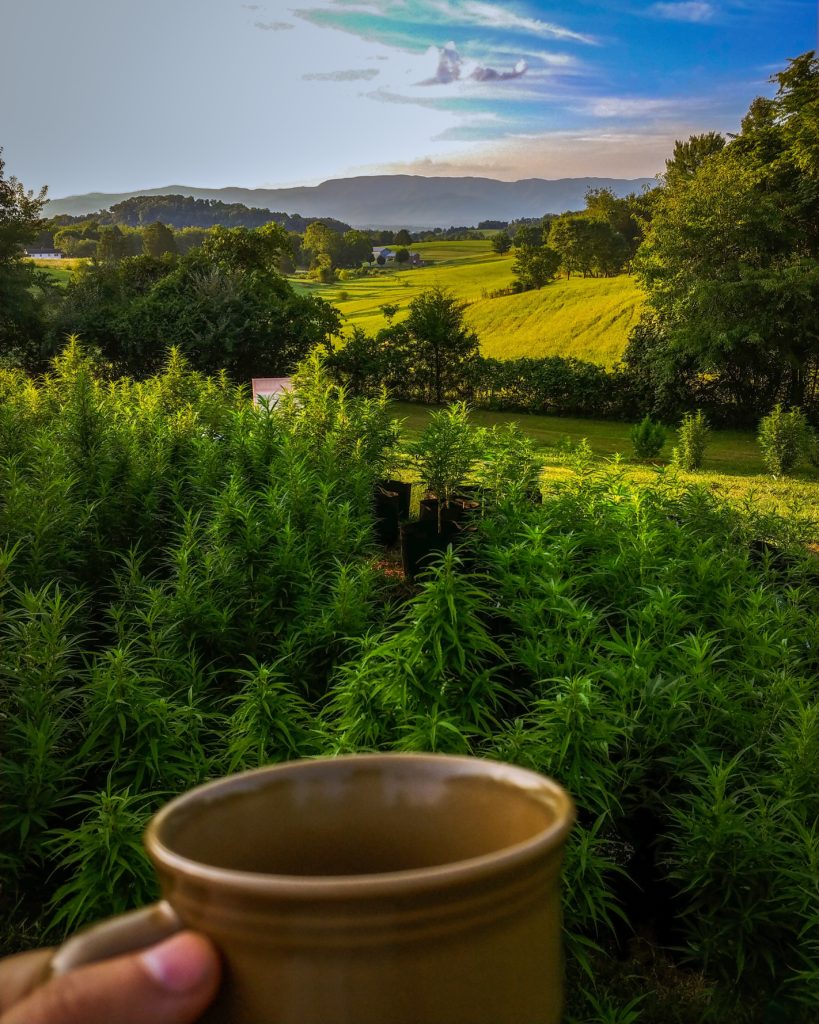 “I spoke to (the inspector) recently who said they are expecting 400 permits for next year,” says Rowlett. This is a substantial increase from the TDA’s 2017 issuance of 79 grower’s licenses, per the TDA website.

A common growing pain for hemp producers in the U.S. is the lack of access to convenient and affordable processing. The TDA reports 38 state licensed hemp processors at of the beginning of the 2018 season. Reportedly, the majority of these processors are for the extraction of cannabidiol (CBD).

The state is currently lacking decortication machines, which is limiting the feasibility of fiber production. Referencing one of his recent conversations with a state official, Rowlett relays, “Next year, the processors’ license will be included with the permit.”

Rowlett and the members of the Greene County Alliance have spent most of this growing season focusing on how hemp grows and finding which clones are most successful in which areas.

“We’re experimenting with different varieties to stay within the 0.3 percent THC threshold,” Rowlett explains. Spread across several different locations, the alliance has the opportunity to experiment with various growing conditions. “Mainly, we’re seeing how it grows. We have acres elevated in full sun and other areas that have been cleared forever from tobacco farming,” says Rowlett.

“I called the local law enforcement and invited them to see what we’re doing and said that if they had any issues, now’s the time to say something. We’re just trying to be really transparent.” — Ryan Rowlett

Rowlett makes a point of being actively involved with the community, including a recent run for Greene County Commissioner. “I lost, but I’d go from meeting to meeting trying to get as many tobacco farmers signed up as possible,” he says. “They could not believe how much money they could make.”

Aside from his campaign bid, Rowlett is involved with the community in other ways, such as offering to have local law enforcement come out to see the operation. “I called the local law enforcement and invited them to see what we’re doing and said that if they had any issues, now’s the time to say something. We’re just trying to be really transparent.”

He’s found the local authorities to be very supportive. “A lot of law enforcement and seemingly more conservative people take CBD and have seen it work,” Rowlett says.

Rowlett conveys his clear vision for the future, “I will keep the original garage as a gathering point. I would like to see hemp growing throughout Greene county. I’d like to bring back the agrarian way of life. When people start working the land together, they become like family.”