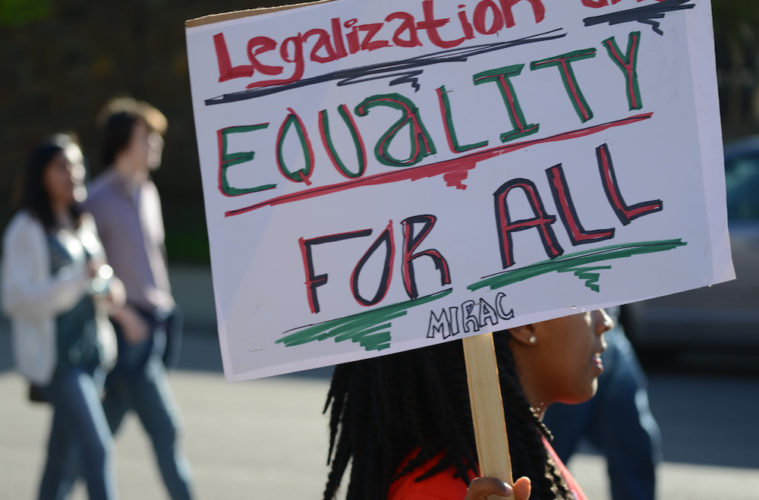 Two bills recently introduced in the legislatures of hemp-friendly states would give protections to workers who use products made with industrial hemp.

Both Kentucky and Tennessee have legalized hemp agriculture, and with the removal of industrial hemp from the Controlled Substances Act included in the 2018 Farm Bill, lawmakers want to protect consumers who support the new opportunity for America’s farmers.

In Kentucky, Senate Bill 83, known as Shauna’s Law, would institute an appeals process for public employees who test positive for THC in workplace drug screenings after using hemp products. The measure is named in honor of Shauna Staton, an emergency medical technician who lost her job after using CBD products from Bluegrass Hemp Oil to treat pain. Staton appealed her termination and was later rehired.

Adriane Polyniak, the owner of Bluegrass Hemp Oil, told local media that is a good solution for those who choose to use wellness products derived from legal hemp.

“Shauna’s Law is a no-brainer, honestly,” said Polyniak. “It protects all consumers, it doesn’t put any strains on businesses, it doesn’t force them to change their rules. It’s just an appeals process that allows consumers to take this product and advocate for themselves and be able to stick up and do what’s best for them.”

Sam Cox, a lobbyist working for the passage of Shauna’s Law, said that workers in the state deserve the protections that the bill from Democratic Sen. Perry Clark of Louisville would provide.

“One should not have to fear job loss because they use a completely legal industrial hemp product such as CBD oil—derived from a crop that, if you look at the history of it, is deeply Kentuckian,” Cox told the local CBS affiliate, WKYT. “A crop that, in my humble opinion, will work to transform the economy of Kentucky over the next decade.”

Cox believes that employee protections are necessary for hemp to reach its potential as an agricultural commodity.

“I think this (protection of public employees using hemp products) is something that has to happen,” he continued. “There has to be some clarification on this issue for the hemp ‘boom,’ I’d call it, to continue to boom.”

If Shauna’s Law is passed by the legislature, public employees who use CBD products would be able to appeal a workplace drug test with a positive result for THC. The bill also suggests that private employers adopt a similar policy. Polyniak of Bluegrass Hemp Oil said that the bill makes sense.

In Tennessee, Sen. Frank Niceley, a Republican from Knoxville, is expected to introduce a similar bill in the upcoming weeks.

His measure would amend the state’s drug-free workplace program by relaxing THC standards, perhaps by instituting a standard based on body mass index. Employees who test positive would also be given an opportunity to appeal and either be retested or present proof of a doctor’s recommendation to use CBD. The Tennessee Drug-free Workplace Program is a voluntary program for private employers that encourages employment free of drugs and alcohol in an effort to increase productivity and safety at work sites.

Joe Kirkpatrick, the President of the Tennessee Hemp Industries Association, said that CBD should be treated like traditional dietary supplements.

Kirkpatrick said that with the passage of the Farm Bill, the state’s program should now make allowances for CBD.

“The Tennessee Drug-Free Workplace is a good thing,” he said. “But people taking a legal product that doesn’t get them high, shouldn’t be part of that dragnet.”