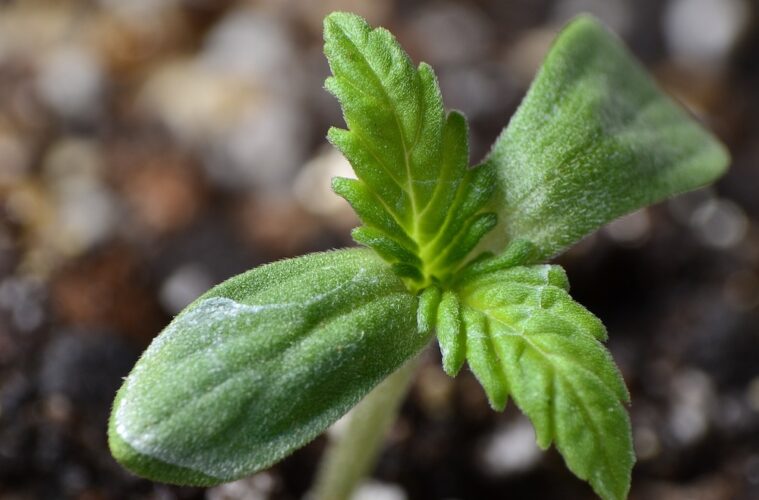 During the 2019 farming season, some hemp farmers lost their crops due to harsh weather. Federal crop insurance can help farmers recover from such losses in 2020.

The U.S. Department of Agriculture’s Risk Management Agency (RMA) announced late last month that a crop insurance pilot program would be available to hemp farmers in 21 states for the 2020 growing season.

“We are excited to offer coverage to certain hemp producers in this pilot program,” said RMA Administrator Martin Barbre in a press release on December 23. “Since this is a pilot program, we look forward to feedback from producers on the program in the coming crop year.”

The pilot crop insurance program will provide coverage for losses of hemp crop due to damage from natural causes including weather, insects, and drought, for eligible producers cultivating hemp for fiber, grain, or CBD oil this year.

But one of the most pressing issues that hemp advocates have raised with the federal government in recent months as it has drafted hemp regulations has gone unaddressed: helping farmers whose crops are lost because they’ve turned “hot” and produced more THC than the legal limit. Losses caused by the destruction of crops that exceed the federal limit of 0.3% THC for hemp will not be covered under this pilot crop insurance program.

In August 2019, a hail storm devasted hemp crops in Oregon, causing an estimated $25 million dollars in losses. But under this pilot program, farmers will have access to Actual Production History coverage — meaning protection for losses from natural causes — under the Multi-Peril Crop Insurance (MPCI) program through the USDA.

Unfortunately, hemp will not qualify for replant payments or prevented plant payments under MPCI. The program is in addition to the Whole-Farm Revenue Protection coverage available to hemp growers that was announced by the USDA in August.

To qualify for the pilot crop insurance program, farmers must be cultivating in accordance with applicable state, tribal, or federal regulations for hemp production. They must also have at least one year of experience growing hemp and obtain a contract for the sale of the insured crop. Producers must also be part of a state or university research pilot authorized by the 2014 Farm Bill or be licensed under a state, tribal, or federal program approved under the USDA Agricultural Marketing Service interim final rule issued in October 2019.

Chipping Away at Stigma

Chris Boucher, the CEO of California hemp producer Farmtiva, tells HEMP that although he doesn’t believe that the crop insurance offered by the pilot program is necessary for his greenhouse crop grown in the mild weather of Southern California, “it gives a safety net for large-scale farmers” against catastrophic weather such as a hailstorm or other damage caused by insects, fire, or heavy rain. And even farmers who don’t participate in the crop insurance program will enjoy the added legitimacy it brings to the crop still associated with the stigma of marijuana, according to Boucher.

“It’s going to help the industry in terms of the finances of a farmer who might need help with the local bank or loans, things like that,” he says.