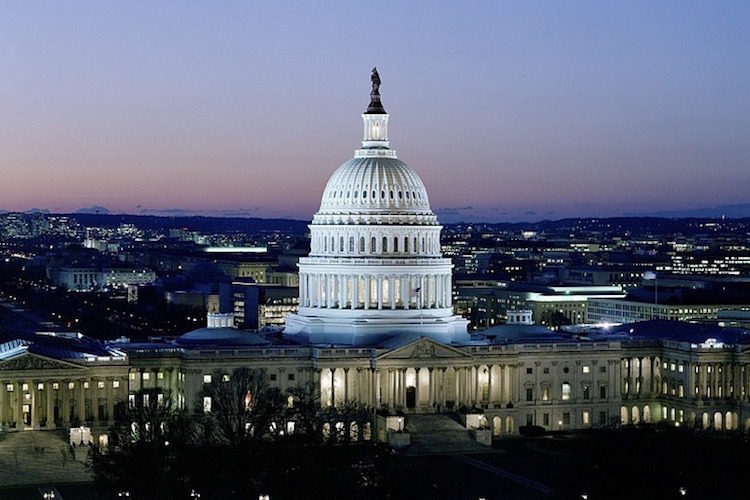 In past years, the federal government has made steady progress towards promoting hemp. This year, the Senate Appropriations Committee made unprecedented new steps forward.

Last week, the Senate Appropriations Committee unanimously approved funding the United States Department of Agriculture (USDA) for the upcoming fiscal year of 2019. As in the past, the language of this funding bill included two provisions to protect hemp farmers and businesses — including amendments to protect hemp producers and to protect hemp processing and interstate transport under Sec. 7606, the landmark amendment to the 2014 Farm Bill that allowed for federally approved hemp in America. But now in 2018, the Senate Appropriations Committee gave its support to hemp in new and exciting ways.

As first reported by Tom Angell at Forbes, the Appropriations Committee published their committee report, which details the $145 billion in spending they approved for the USDA — along with the Food and Drug Administration and other “related” agencies

“We worked hard to craft a strong agriculture funding bill that provides our farmers and ranchers with the resources they need to overcome the challenges they face in farm country,” said Sen. John Hoeven, chairman of the Agriculture Appropriations Subcommittee. “This bill makes responsible investments in farm service programs, agricultural research and rural development programs to reaffirm our commitment to growing rural America.”

“We worked hard to craft a strong agriculture funding bill that provides our farmers and ranchers with the resources they need to overcome the challenges they face in farm country.” – Sen. John Hoeven

Sen. John Hoeven, the former governor of North Dakota, actually has a track record of supporting hemp that stretches back many years. As governor of North Dakota, he signed numerous hemp bills into law, and even sent letters to the DEA on behalf of hemp farmers. But upon being elected to the Senate, he has been largely quiet on the hemp issue — until now. After years of lobbying, on May 10, Hoeven became a cosponsor of the Hemp Farming Act of 2018.

The committee’s report language included hemp 8 times in two sections.  First, the committee recognized and supported SEC 7606, and directed the USDA to “work with and inform stakeholders” of eligibility of federal funding. The committee report then goes an extra mile (or two), and specifically allocates federal funding for hemp, for the first time in recent history.

To the tune of a half a million dollars, the Senate Appropriation’s budget allocates funding to re-establish a hemp seed bank.  While the USDA previously developed and kept hemp genetics, it was all destroyed as part of the ‘war on drugs.’ It is exciting and historic that this is finally recognized by Congress.

Below is the language from the Agriculture Appropriations Bill:

Sec. 729. None of the funds made available by this Act or any other Act may be used—

In the committee report, the Senate committee made clear that they had done their research on hemp history and it’s potential for the future.

The committee report read, in part:

“The Committee recognizes the increasing demand for industrial hemp for a variety of uses, and its growing importance as a crop for U.S. farmers. When the nation’s industrial hemp germplasm was destroyed in the 1980s, researchers lost access to publicly available germplasm for plant breeding purposes. The Committee directs ARS to establish and maintain a hemp germplasm repository at the Plant Genetics Research Unit and provides $500,000 for this purpose.”