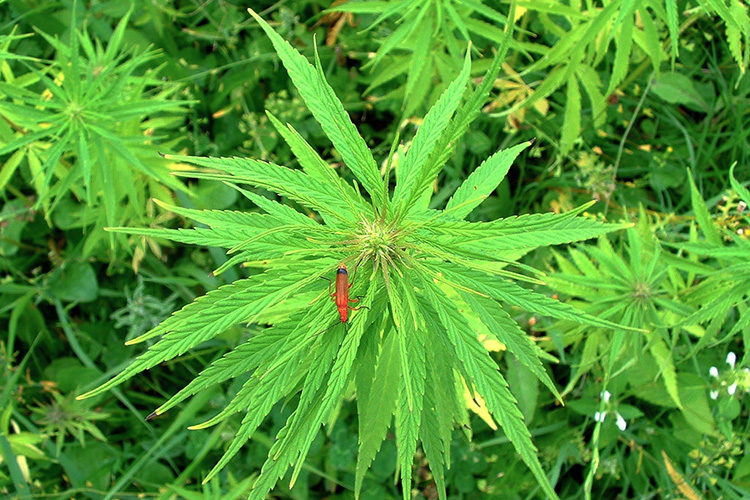 Oklahoma joins the majority of states that have legalized hemp on the books, but is facing an uphill battle in the quest to get hemp planted in the state’s soil.

The state of Oklahoma legalized hemp last week as House Bill 2913 (HB 2913) was signed into law by Governor Mary Fallin on April 23. The measure creates the Oklahoma Industrial Hemp Pilot Program and will allow the state’s farmers to begin growing the crop.

The Oklahoma House of Representatives passed the bill by a unanimous vote on March 5 and then referred it to the Senate. That body voted in favor of the measure by a margin of 39-1 on April 16.

Rep. Mickey Dollens, a Democrat from District 93 in Oklahoma City, is one of the sponsors of the legislation. He told local media last year that hemp could be the economic stimulus Oklahoma needs.

“We know Oklahoma has to diversify our economy. We need new and recurring revenue, and this does both. Oklahoma is prime real estate for the production of industrial hemp,” Dollens said.

“Our farmers can grow it, they can do well. Our citizens can buy new products that can be made from this, it can be taxed. Hemp is great for textiles, plastics, even as fuel. The research possibilities are endless,” he added.

HB 2913 will allow farmers to begin growing hemp, but only after signing a contract with a university licensed by the state to conduct a hemp research program.

Roger Williams is an agricultural educator with Oklahoma State University (OSU) Cooperative Extension Service in Cherokee County. He told the Tahlequah Daily Press that OSU hasn’t yet committed to the program.

“Oklahoma State University has not decided whether it will seek licenses,” he said.

Even if the university does decide to participate in hemp research, Williams does not believe it is realistic to expect farming to begin this year. Before that can happen, both the Oklahoma Department of Agriculture, Food and Forestry (ODA) and OSU have a lot of red tape to work through.

“I don’t think OSU will be planting industrial hemp in 2018,” he said. “For the ODA to do all this, they have to sign off at the state level, then the Board of Regents needs to decide what OSU can do, then the administration at OSU makes its decisions, then they need to find funding and get the licensing, then make agreements with the farmers.”

Marla Saeger, the president of the Tahlequah Farmers Market, agrees that hemp won’t be planted in Oklahoma right away. And she says it will take even longer for it to become a cash crop.

“I would love to give my farmers something else to grow,” she told the Tahlequah Daily Press. “But it may be quite a long time, with all the regulations, before they can take it to market. But it is something we joke about.”

Despite the regulatory hurdles it imposes, Saeger still believes HB 2913 is an encouraging start. She is also sold on the economic potential and versatility of hemp as an agricultural commodity.

“I think it is an incredibly good step,” she said. “It is looking like a productive and money-winning crop. I believe it could help pull the state out from under the really big [financial] rock it is under right now. It is not only easier on the soil, but helpful. It has a long taproot. It can break down rocks in the soil and pulls carbon out of the air. You can use ‘hempcrete‘ to build homes.”

The passage of HB 2913 makes Oklahoma the 37th U.S. state to legalize hemp agriculture. It comes on the heels of Majority Leader Mitch McConnell’s introduction of the Hemp Farming Act of 2018 in the U.S. Senate last month. That bill would legalize hemp at the federal level, officially exempting it from the Controlled Substances Act.

If passed, the bill would also give access to insurance and banking services to hemp farmers and businesses that use the crop. Two weeks after introducing the measure, McConnell announced his intention to include its provisions in a new Farm Bill expected to be passed by Congress next month.