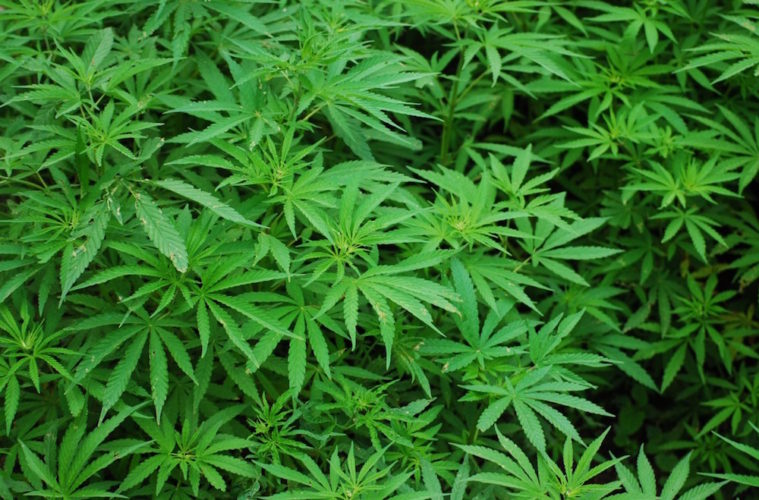 There are now only nine states that don’t have laws on the books allowing for industrial hemp.

Governor Phil Murphy of New Jersey signed legislation last week that authorizes the establishment of an industrial hemp pilot program. The measure, known as A-1330, creates a licensing structure for the cultivation and sale of industrial hemp in the state. The bill was introduced in January and was passed in the Assembly in June by a vote of 67-0 and was approved by the Senate in September with a vote of 33-2.

Assembly Member Nancy Pinkin, one of the sponsors of the bill, said that it will provide new economic opportunities for the state’s farmers.

“Giving New Jersey farmers the right to compete in this industry — which is worth about half a billion dollars in the United States — starts with this common-sense legislation,” Pinkin said. “The federal government has allowed farmers to benefit from the cultivating of hemp since the 2014 Federal Farm Bill.”

Pinkin said that New Jersey will have to catch up to other states that have already begun to experiment with hemp and that the crop will provide opportunities beyond agriculture.

“New Jersey has lagged behind on providing new economic opportunity to our robust farming industry. It is vital that we establish and extend this program as quickly as possible, so that our farmers have a chance to benefit from the incentives,” she said. “The growth of hemp will ignite manufacturing opportunities within our state, providing well-paying jobs and new products for businesses to expand and develop.”

Tapping into a Global Hemp Economy

The assembly member also noted that there is already a global hemp economy that New Jersey farmers and businesspeople will be able to tap into.

“More than twenty industrial hemp-producing countries worldwide each generate millions of dollars in revenue selling everything from fabrics to personal care products made from one of the world’s oldest crops,” said Pinkin. “Allowing our farmers to grow hemp will be an economic engine for our agribusiness and a way to preserve more farm space in our state.”

Another sponsor of A-1330, Assembly Member Verlina Reynolds-Jackson, said that hemp provides an option accessible to more farmers than cannabis.

“This hemp legislation is pivotal to the economic growth of New Jersey agribusiness,” said Reynolds-Jackson. “Due to security and control regulations related to the growth and distribution of legal marijuana in the future, hemp offers lower barriers to entry for farmers that will produce an entirely new revenue stream within our state.”

“Hemp has long-been misunderstood. The people who believe you can get high off industrial hemp are just dead wrong – or maybe even high.” – Sen. Declan O’Scanlon

Sen. Declan O’Scanlon was one of the bill’s sponsors in the New Jersey Senate. He sees hemp as a potentially lucrative crop for the state’s agricultural sector.

“It’s time for New Jersey to put its finger on the pulse of the hemp industry,” O’Scanlon said. “This pilot program is a win for local farmers who need a diversity of opportunities to compete in the global agriculture market. Hemp is growing in value as a cash crop, and I am sure the New Jersey economy, and our farmers will benefit from this pilot program. We are the Garden State.”

The senator added that he believes that those opposed to hemp are misinformed.

“Smart steps are needed for New Jersey to stay competitive in the rapidly-growing industrial hemp industry,” O’Scanlon said. “Hemp has long-been misunderstood. The people who believe you can get high off industrial hemp are just dead wrong – or maybe even high.”

Eric Steenstra of advocacy group VoteHemp applauded the legalization of hemp in New Jersey, noting that the number of states that haven’t yet done so has now dropped to nine. Steenstra told HEMP that he expects that number to go even lower soon. He predicts Texas and Iowa — where a hemp bill was passed unanimously by the Senate in April but failed to come to a vote in the House of Representatives — could be the next states to approve pilot programs for hemp agriculture.