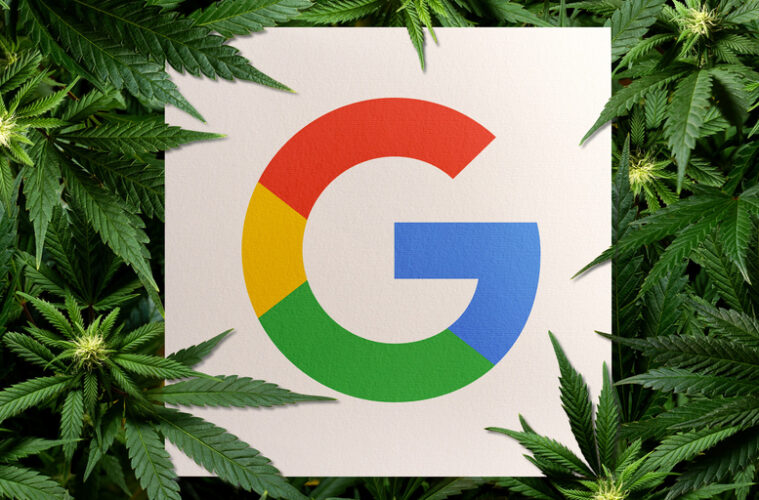 Google Will Allow Ads for CBD and Hemp Products in 2023, But Only in Some Regions

Google Ads is about to allow CBD brands to advertise products containing low-THC levels in California, Colorado, and Puerto Rico starting January 20, 2023, according to a blog post published on December 22 by Google Ads, Forbes reported.

“On January 20, 2023, the Dangerous Products and Services and Healthcare and Medicines Google Ads policies will be updated to allow for the promotion of FDA-approved pharmaceuticals containing cannabidiol (CBD) and topical, hemp-derived CBD products with a THC content of 0.3% or less in California, Colorado, and Puerto Rico,” the Google blog-post reads.

It all sounds great, but there are (of course) limitations: Google Ads won’t allow businesses to use certain formats, including YouTube Masthead, a digital billboard placed on YouTube’s homepage for 24 hours.

Google will also not display CBD products to users under 18 years old and will not accept ads promoting other CBD-based products, including supplements, food additives, and inhalants.

The Wall Street Journal interviewed a spokesperson from Google who said the pilot program “comes in response to the prevalence and widespread availability of CBD products.”

Allowing CBD ads means Google must update its Dangerous Products and Services and Healthcare and Medicines Google Ads policies and remove CBD from the Unapproved Pharmaceuticals and Supplements list.

Interestingly, topicals containing CBD can only be promoted if LegitScript, a third-party certification expert in healthcare sectors, approves them.

The reason for this is because many hemp-derived CBD products are widely mislabeled. Multiple studies have shown this to be true.

Despite hemp becoming legal via the 2018 Farm Bill, the CBD market is unregulated — and it’s caused a lot of issues, including the proliferation of a grey market for hemp-derived products.

Ultimately, businesses selling CBD products as dietary supplements won’t be able to participate in Google’s pilot program for ads unless they obtain approval from the Food and Drug Administration (FDA). But there’s a catch to this whole thing: The FDA has only approved one CBD product — Epidiolex — and hasn’t approved any other hemp-derived or CBD products. In other words, Epidiolex is the only “brand” (we say this wryly because the product was launched by a major pharmaceutical company) that’s legally allowed to advertise via Google, according to the interpretation of the new advertising policies.

That said, FDA officials recently announced that the agency would review regulations for CBD products in the upcoming months. They didn’t give any specific details as to when, though.

Despite the major limitations, Google’s move to relax advertising is still progress for the CBD industry, which is generally not allowed to advertise most hemp-derived products on social media or join advertising programs. These companies are barred from all types of traditional advertising.

Social media platforms like Facebook and Instagram (owned by Meta), Twitter, and TikTok do not allow paid advertisements for cannabis-related products and services. That’s why most cannabis brands work with influencers to promote their products.

New hemp rules aside, Google doesn’t allow advertisements that promote the use, sale, or provide information about cannabis. Any mention of cannabis-related terms such as marijuana, weed, cannabis, rolling papers, or dispensaries will trigger Google’s advertising policies.

Microsoft Advertising, which provides pay-per-click advertising on Bing, Yahoo!, and DuckDuckGo, also prohibits advertising for cannabis and other healthcare products and supplements through its service. Amazon also has strict policies on selling cannabis products on its platform, despite recently supporting a bill to legalize cannabis federally.

Meanwhile, Twitter recently stopped providing a warning to its users who searched for certain drug-related terms, including “cannabis.” These pop-ups essentially suggest to Twitter users that they should consider seeking help for substance use, as reported by Marijuana Moment. It’s comical.

This feature was created in partnership with the federal Substance Abuse and Mental Health Services Administration (SAMHSA) in 2020 and included a message directing users to SAMHSA’s helpline and website, stating “help is available” and reminding users that they are not alone if they or someone they know is struggling with substance use.