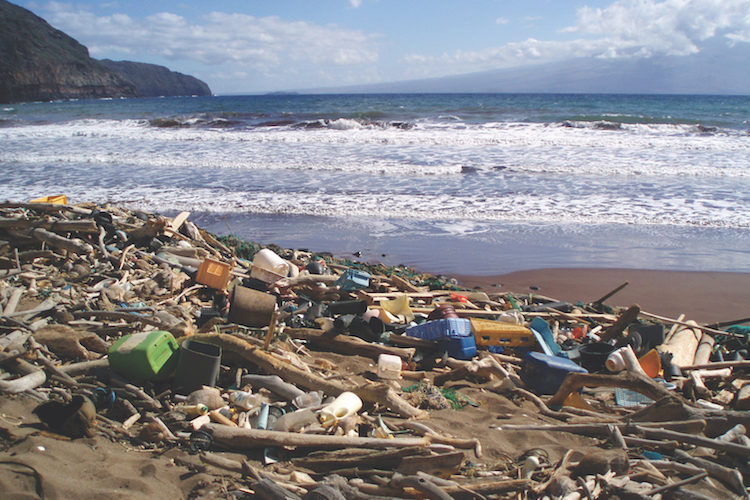 If current plastic consumption patterns persist, by 2050, the oceans will contain more plastic than fish by weight, according to a 2016 World Economic Forum report. In the meantime, plastics will continue to leach into the human body, and while scientists debate the certainty of toxicity studies determining that the Bisphenol A (BPA) in plastics are carcinogenic, the FDA will continue to review BPA’s safety. And of course, plastic consumption will increase petroleum consumption, wreaking havoc on the environment and geopolitical stability.

The bioplastics market in 2013 accounted for approximately 1.1 million metric tons of product, with an expected growth rate of 17.5 percent between 2015 and 2020. Much of this demand is for compostable bags, plastic bottles and food service disposables like cutlery and to-go ware. 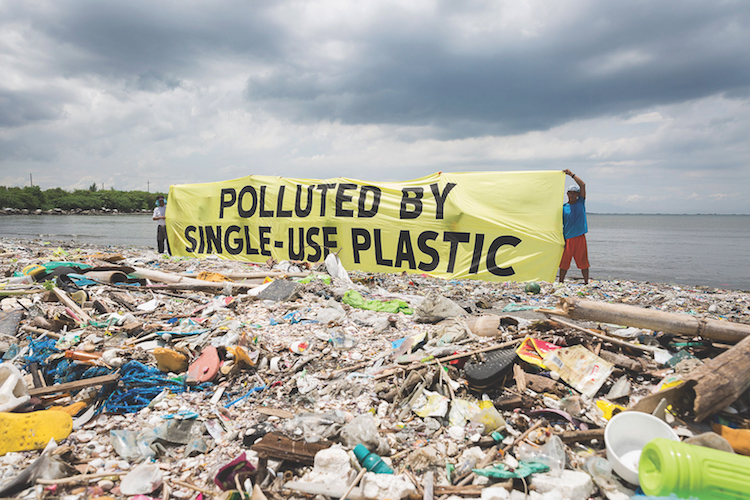 CBD and Skin Aging: Can CBD Make You Look Young?